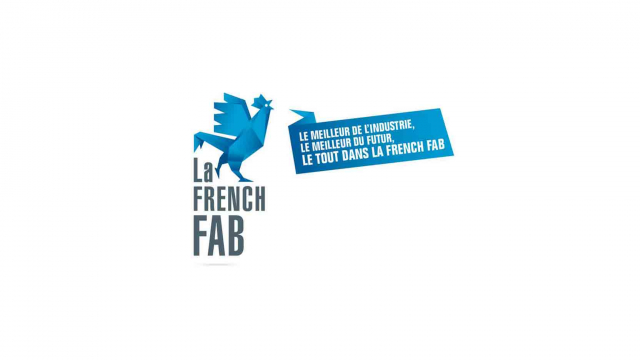 GA Smart Building was the first actor to have got involved in the innovation industry by choosing off-site construction. By industrialising its building practices starting in the 1960s, with five French factories – located in Colmar in Alsace, Criquebeuf and Aigle in Normandy and Labège near Toulouse – GA has developed a perfectly controlled process. Industrialising construction allows the group to shorten the lead times of its building projects, to minimise their environmental impact and the disturbance that they cause, and to be always able to respect its commitments in terms of cost, quality and deadlines.

Its approach has recently been supplemented by the acquisition of OSSABOIS, a company specialised in prefabricated and modular wood construction. The leading company in the wood sector, OSSABOIS has 3 French factories at Saint-Julien-La-Vêtre and Chabreloche in the Auvergne and at Le Syndicat in the Vosges.

GA Smart Building has thus strengthened its industrial model while making digital technology a central feature of its strategy, with the deployment of the FullBIM digital model at each stage in producing its constructions, the design of smart buildings and the development of new services.

We are convinced that the industry must modernise and seize the new opportunities provided by digital and technological advances. We need to shake up our sector! That is why we want to continue and further accelerate this transformation by becoming involved in La French Fab ecosystem. 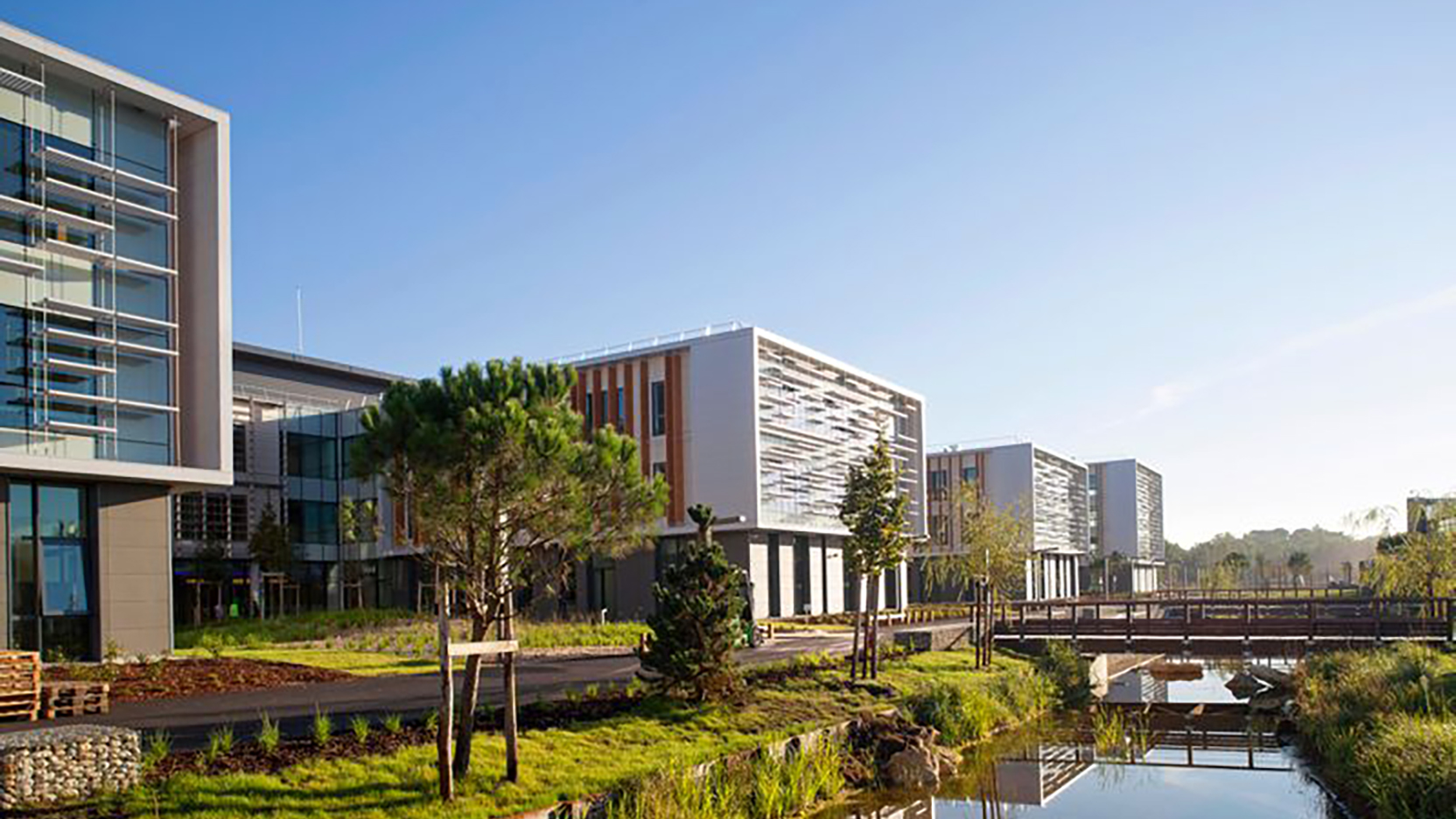 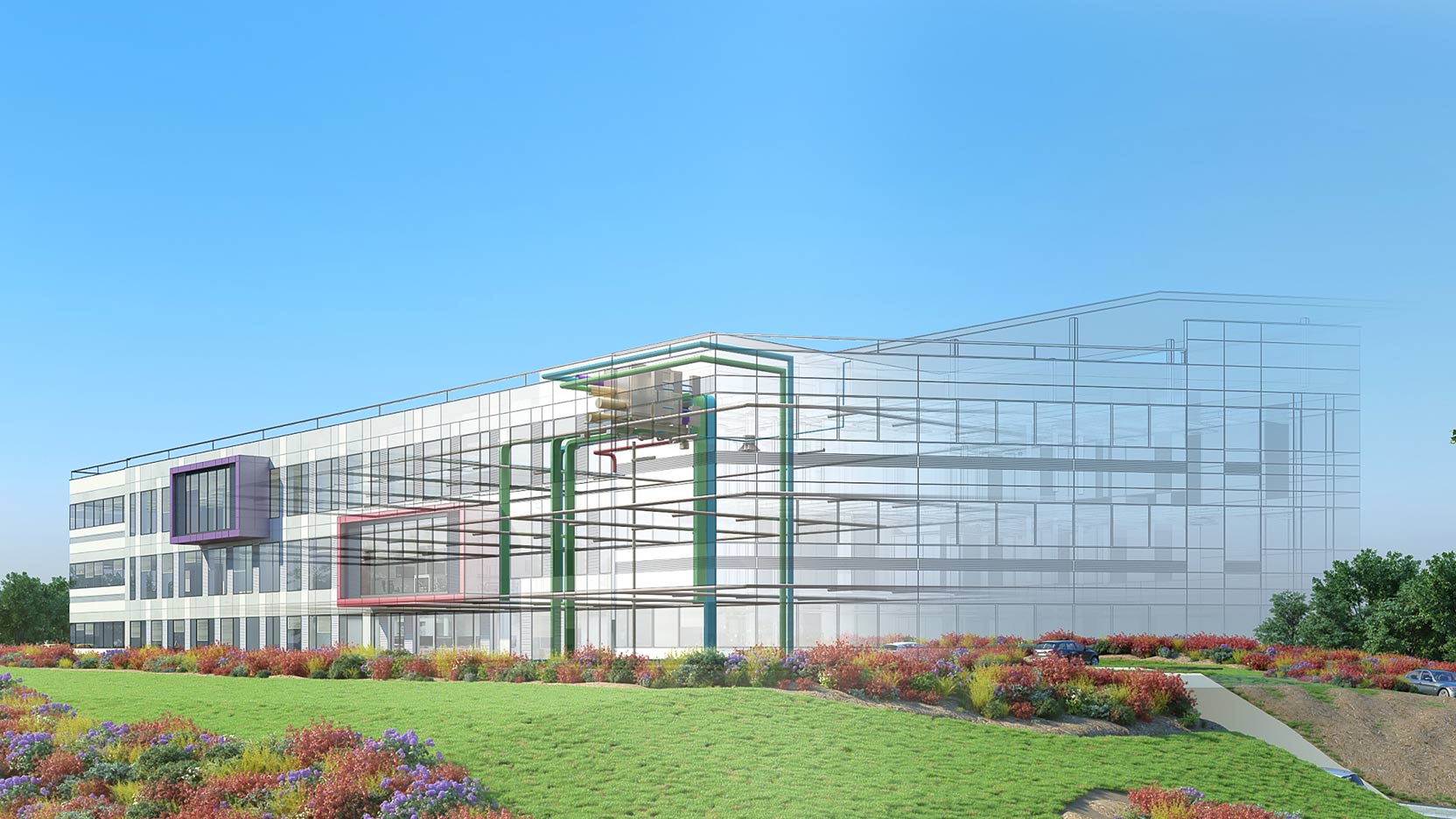 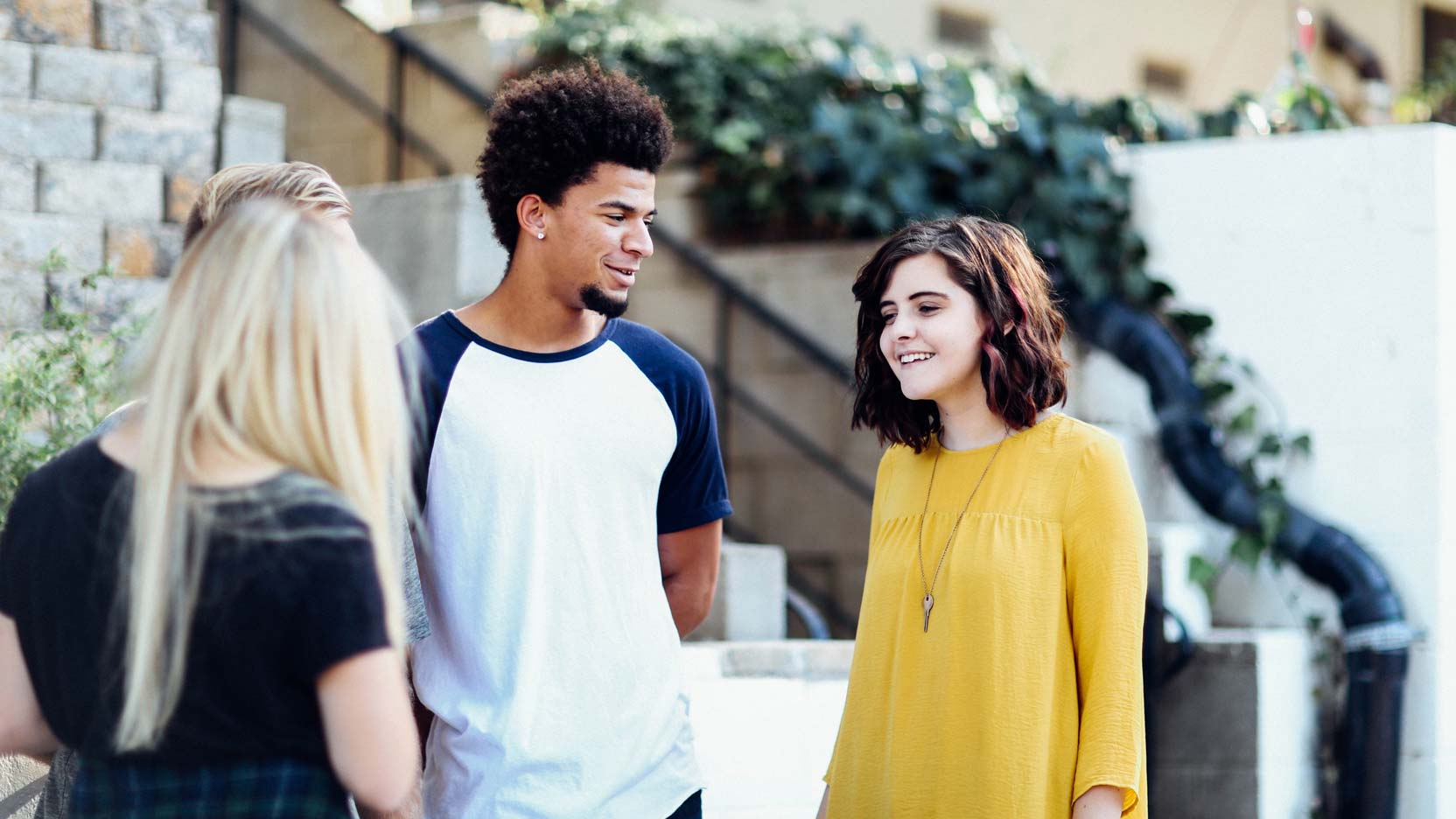 The Group has just been selected for the HappyIndex®/Trainees rankings, produced by the corporate rating website ChooseMyCompany, based on employee feedback.