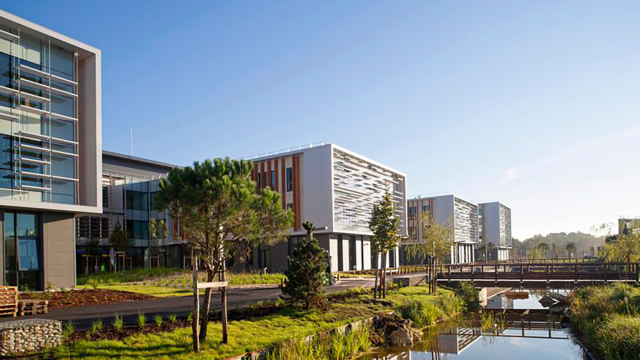 After a good year in 2017 and a major operation for the Group, with the step-up in employee shareholding, now in the majority, at 60%, GA is continuing its expansion.

With nearly 300,000 m² under construction, the year stood out for the delivery of several head offices, in particular that of “Luminem”, the head office of the CCMSA in Bobigny and “Sunny”, a new regional head office for AXA Normandie, in Isneauville, near Rouen. Both those real estate complexes were delivered in record time.

The Group’s diversification strategy, meanwhile, was confirmed by the signing of the first operations in the field of health, with the independent outpatient surgery platform at La Pitié-Salpêtrière Hospital in Paris, and the hotel industry, with the construction of the MOXY Paris hotel and the renovation of the Auteuil Eiffel Tower hotel.

A strategy reinforced by the acquisition of Ossabois 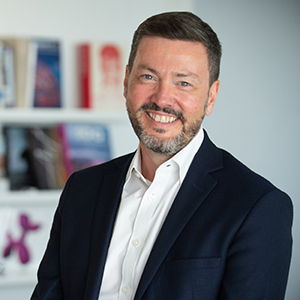 Our aim is to quickly integrate OSSABOIS in a spirit of mutual contribution of skills and commercial development. It is also our ambition to strengthen our industrial model and consolidate our position as a benchmark player in the dry process and in off-site construction.

GA Smart Building has made significant commitments with regard to OSSABOIS: the present management and employment will be maintained, all the sites & production tools will be preserved, and the company’s equity will be reinforced.

This operation will enable OSSABOIS to enjoy lasting development by strengthening its position on its existing markets all the while offering it new opportunities. 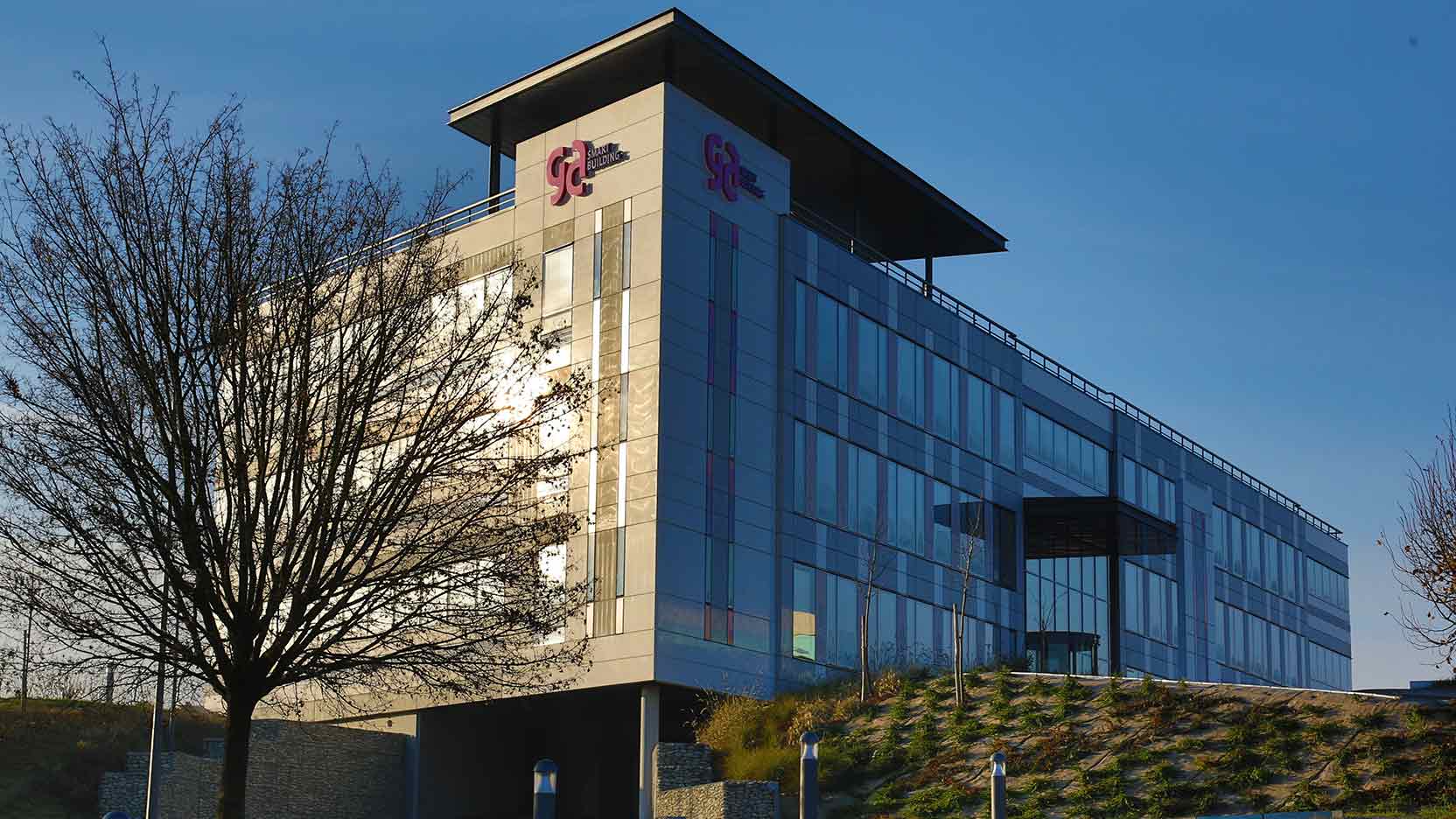 On 9 march 2017, the GA Group conducted an operation to structure its shareholding. Until then, it had been 60% owned by PWREF I, advised by Aermont Capital, alongside the Group's employees who held the remaining 40%. 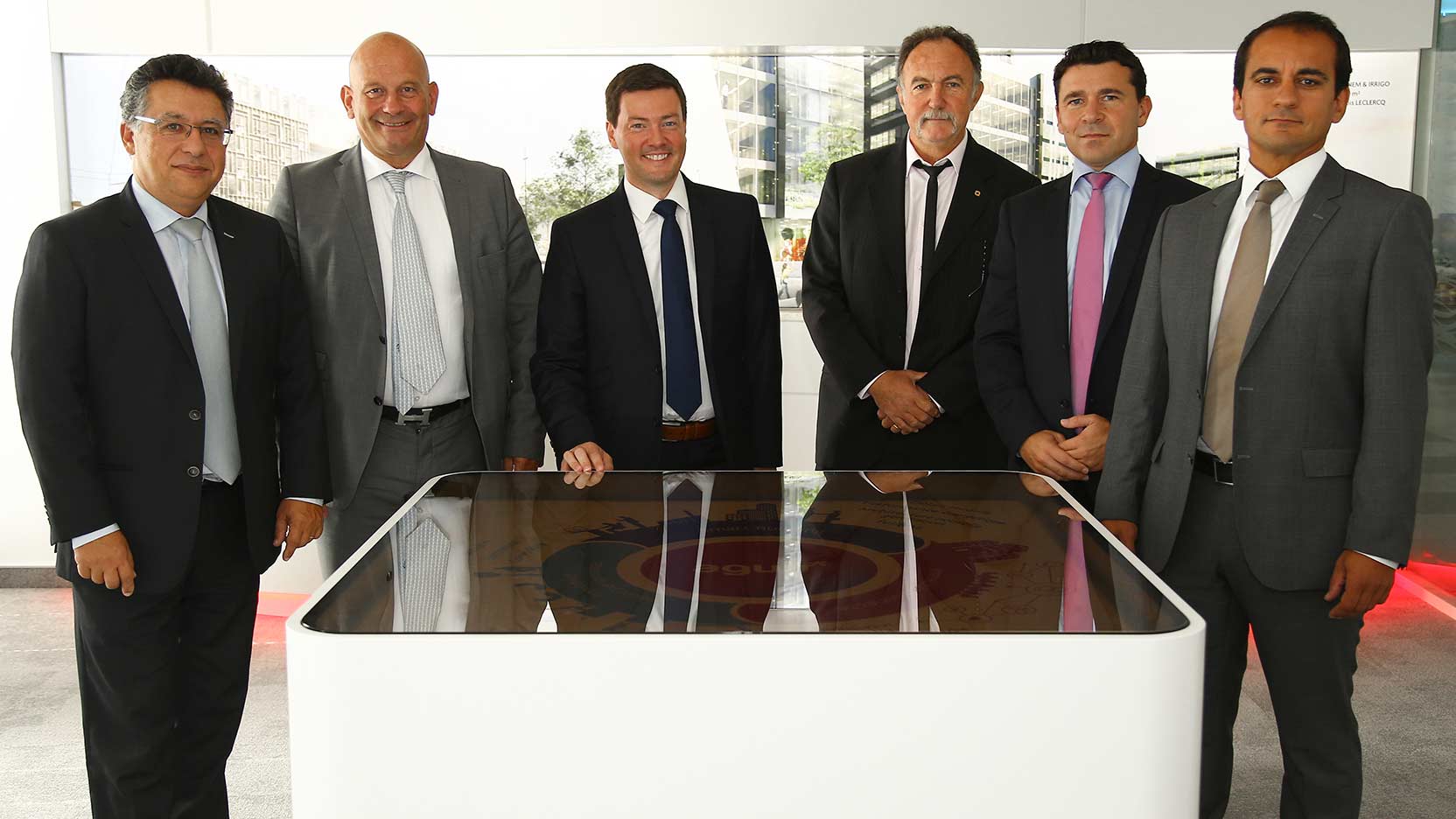 The GA Group restructures its organization and confirms its development strategy

Eight months after joining the GA Group, Sébastien Matty is setting up a new organization designed to support the group's development.

With a new logo, a new internet site, and new Paris offices, the GA Group is reinventing itself and revisiting its visual identity. The fresh image reflects the dynamics of a forward-looking company.