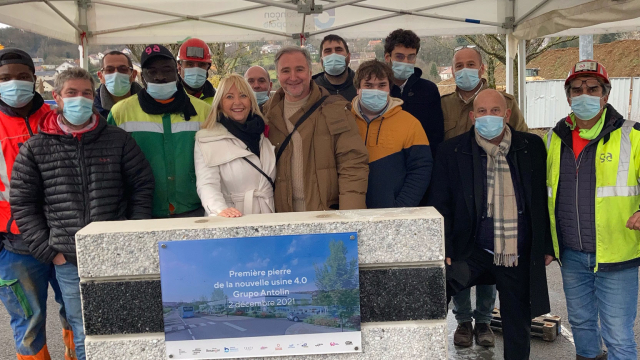 The first stone of the 22,000 m² mixed industrial and tertiary complex for Aktya in Besançon has been laid!

In the heart of the Greater Besançon Metropolitan Area, in the Temis technology business park, which specialises in microtechnology, one of the largest Bisontin projects in Franche Comté is underway.
Aktya, the project owner, is having a building entirely made to measure in CPI [Contrat Promotion Immobilier (Real Estate Development Contract)] for its lessee, the international automotive equipment manufacturer, Grupo Antolin. The project aims to combine its four existing sites in the city into a single location and thus accommodate its French subsidiary’s 350 employees.

The property complex to be occupied by Grupo Antolin, designed by CDA Architects, has strong environmental ambitions. It will reflect the best standards and advances in the field and will be E3C1 level as part of the Effinergie 2017 label, i.e. RT2012-20%. In addition, 2,500 m² of photovoltaic panels on the roof will provide energy production that Grupo Antolin will use for self-consumption.

This technical prowess is made possible thanks to GA Smart Building’s unique construction approach and the integration of the Group’s extensive skills, from FullBIM design for the tertiary portion to the prefabrication of structural and façade elements and comfort equipment in its French factories, right through to their assembly on site. 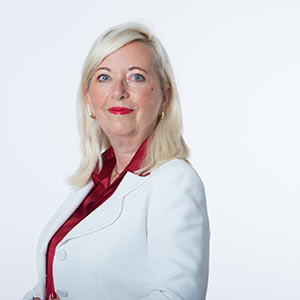 We are proud to undertake this project in close collaboration with Aktya, which has placed its trust in us for the second time. This partnership has made it possible to fully meet Grupo Antolin’s requirements while complying with Greater Besançon’s guidelines, particularly in terms of green spaces and the environment. 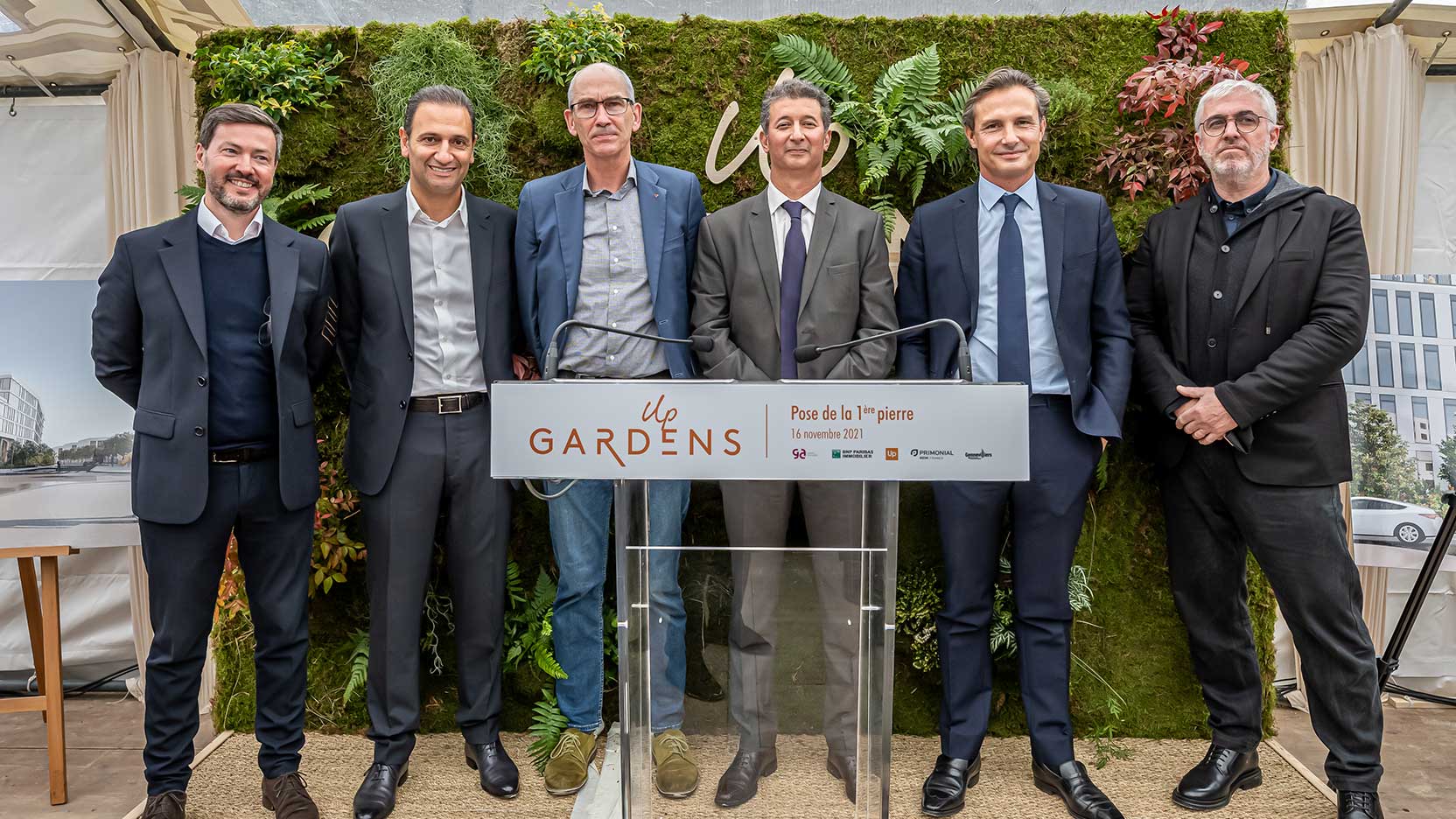 To mark the renewal of our partnership with INSA Toulouse, we are signing an agreement designed to accelerate the environmental transition of the real estate industry. 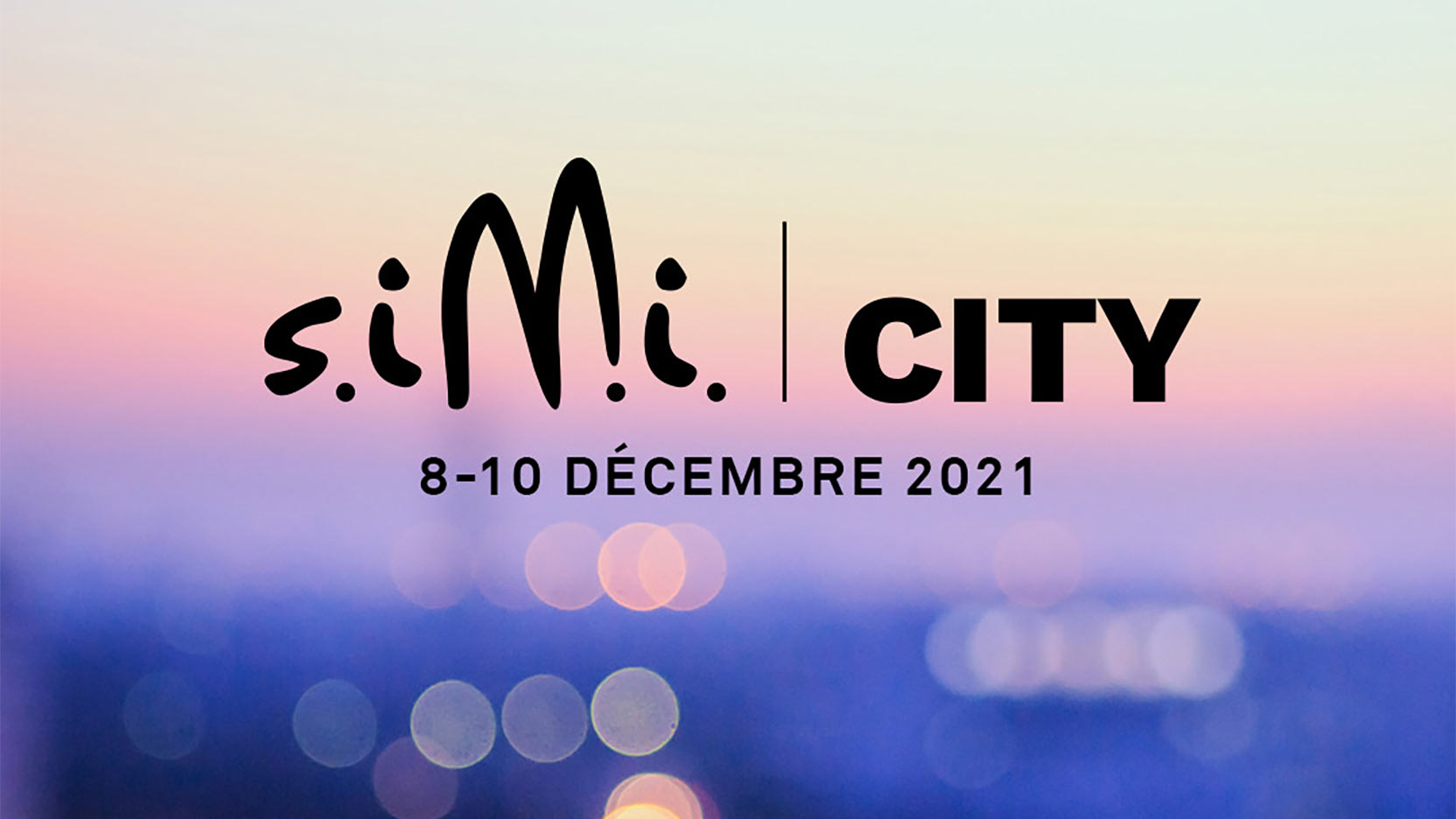 We will be exhibiting at stand D71 – Hall Passy – level 1 during SIMI 2021 at the Palais des Congrès in Paris from Wednesday 8 to Friday 10 December. Come and talk with our teams!