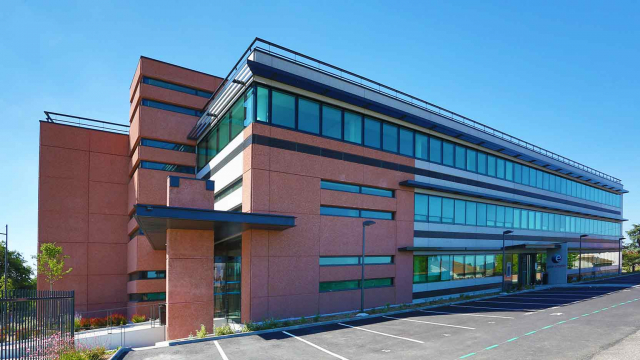 Affine has just signed a commitment to buy a second office building in Toulouse from the GA Group. The 2,900- sq m building will be purchased for 7.5 million euros (including transfer duties).

This new operation is part of Affine’s investment strategy, aiming for development that is evenly balanced between Paris and the Paris region and the major cities in the provinces (Bordeaux, Lille, Lyon, Marseille, Nantes and Toulouse).

This building is part of the property scheme Les Amarantes, a complex of three office buildings totalling 9,200 sq m designed by the architects Michèle and Gabriel de Hoym de Marien and CDA Architectes. It is located in the heart of the new district of Borderouge, near the future shopping centre Les Maourines, where a Carrefour supermarket and 60 shops will open. For the record, Affine recently bought the first Amarantes office building, which is let out to the government employment agency Pôle Emploi, the insurance company La Mutuelle Générale and Greenflex.

Borderouge represents a major urban development hub for Toulouse. Located at the exit from the Boulevard Urbain Nord interchange just 15 minutes from the Toulouse Blagnac international airport, the site is very well served by public transport, with line B of the métro offering rapid access to the city centre, 8 bus lines providing connections to a large part of the urban area, 1 intermodal terminal and 3 bicycle stations.

The 4-storey building (basement level, ground floor and 2 upper storeys), with 19 parking places outdoors and 65 on the basement level, will be built in just 7 months. Completion is scheduled for second quarter 2015. The building is already 80% pre-let to Dalkia, the leading energy services provider in France. It will house the teams of its regional management for the South-West and Centre Midi-Pyrénées Limousin regions, a total of about 100 employees.

Like the scheme as a whole, the building will be certified with the NF HQE® Bâtiments Tertiaires label for high environmental quality tertiary buildings, which carries a contractual commitment to keep the consumption of energy for heating, cooling and ventilation below 35 kWh/sq m per year by means of a smart energy management system developed by GA. In this operation, DTZ acted as counsel for the seller under a co-exclusive authority to sell. The lawyers (notaires) representing the seller and the buyer are Cécile Daveze and Haussmann Notaires respectively. 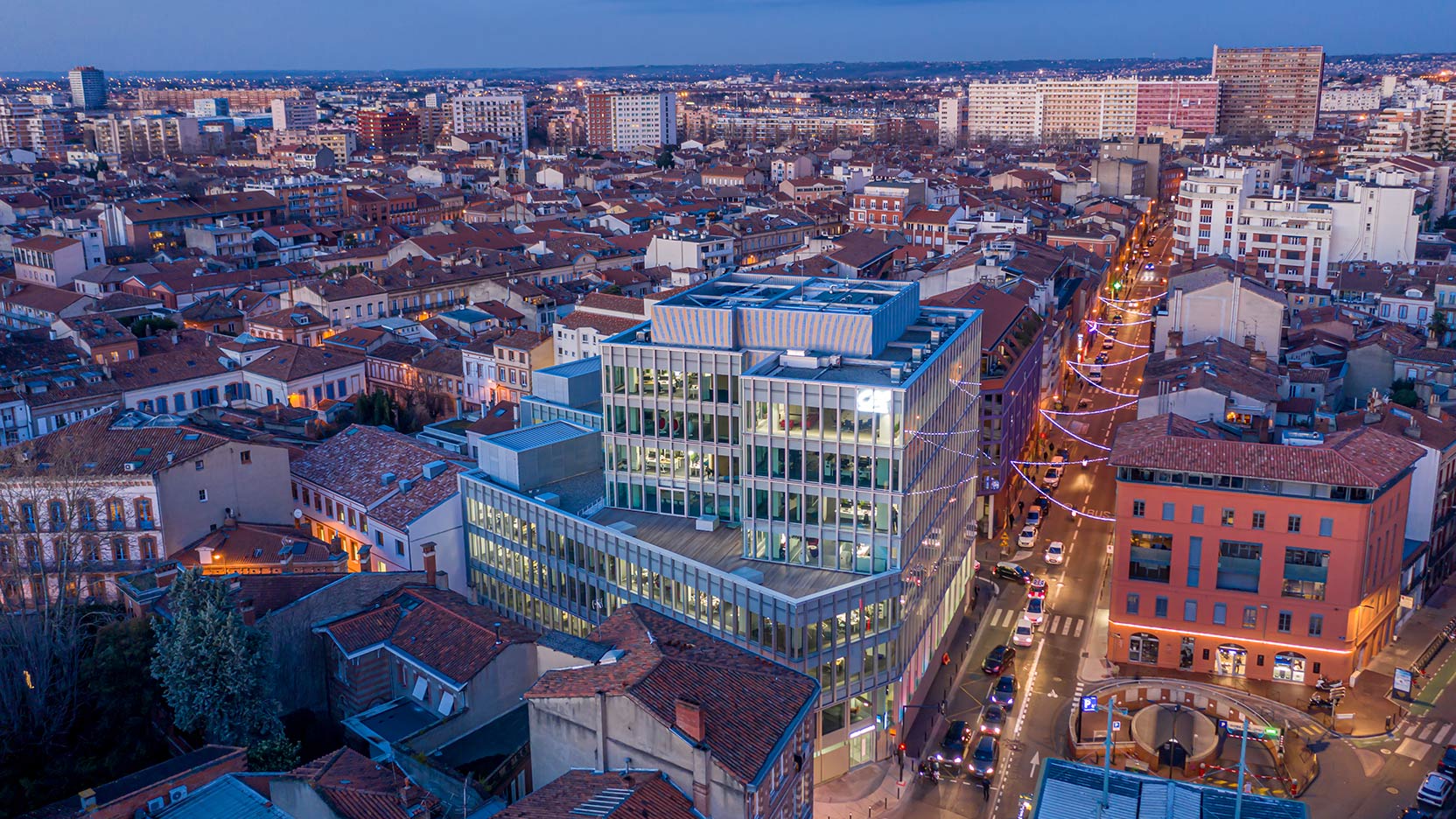 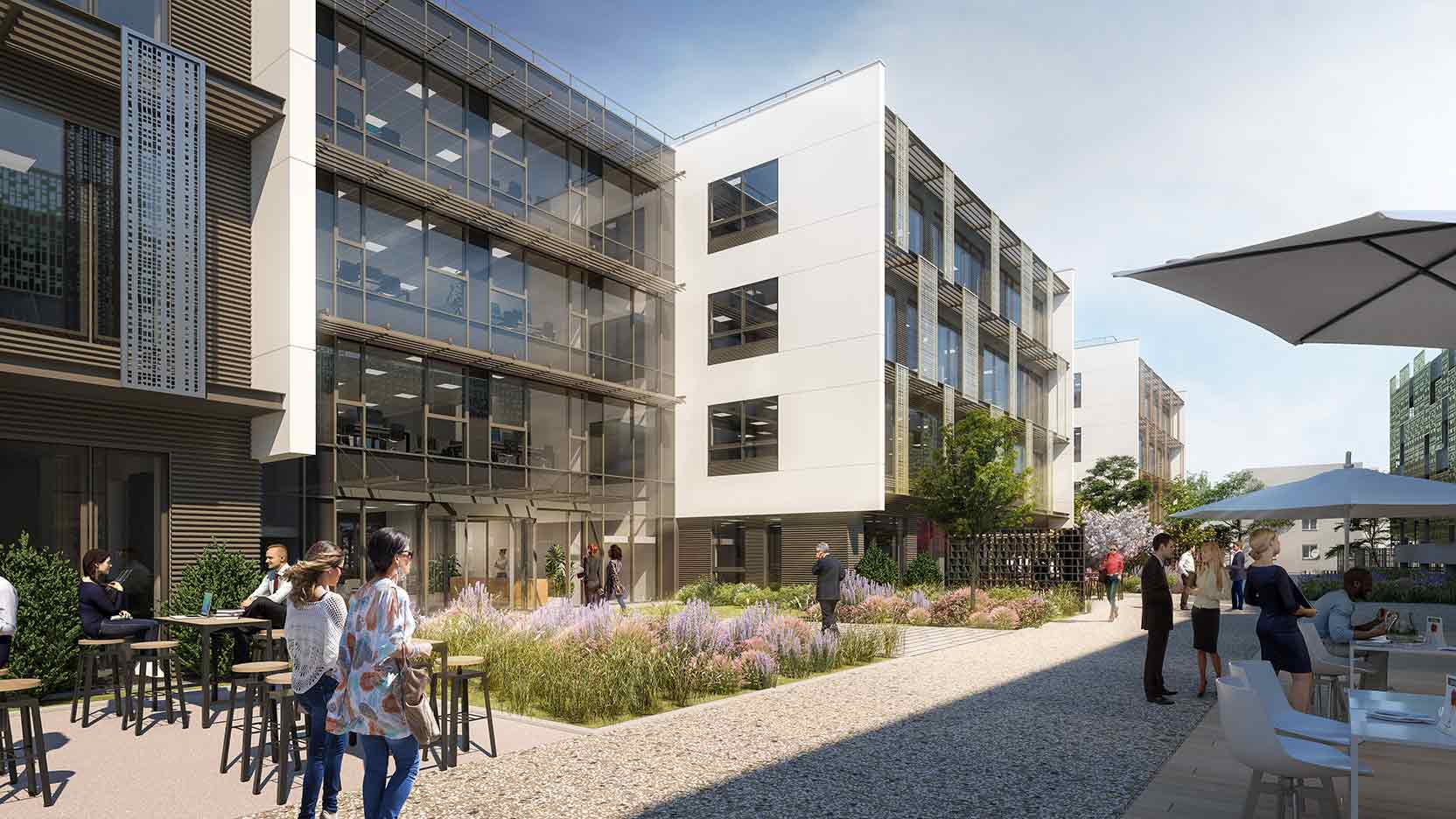 GA Smart Building has launched the “NOW Living Spaces” Campus, with a first building leased to the Alten Group and three other office buildings being marketed.

One building has just been leased by Alten Group, the world leader in technology engineering and consulting. 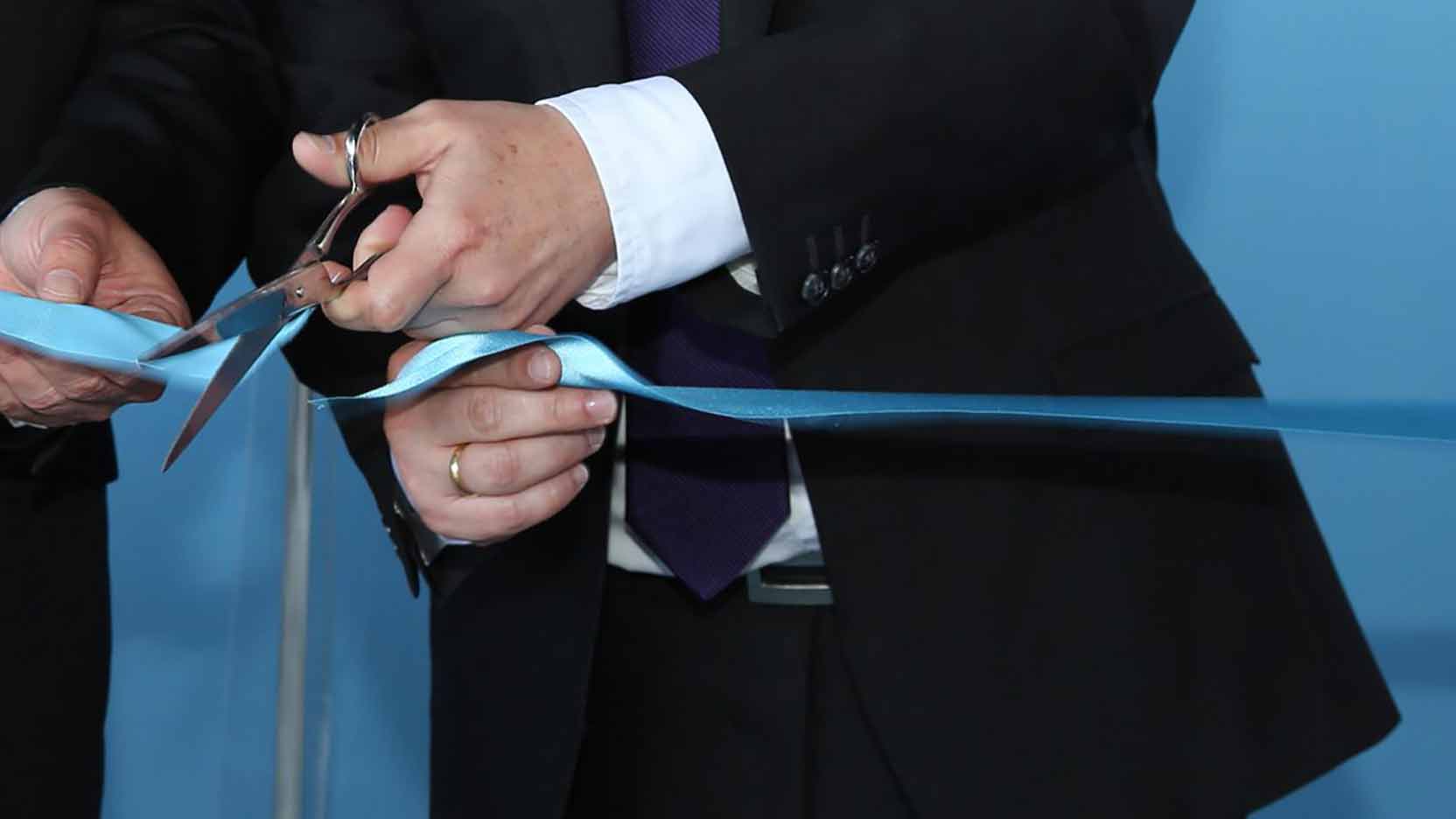 The GA Group inaugurates a new generation of offices with Agua

Agua is first and foremost a monumental work of art installed in the lobby of the headquarters of Groupe GA.