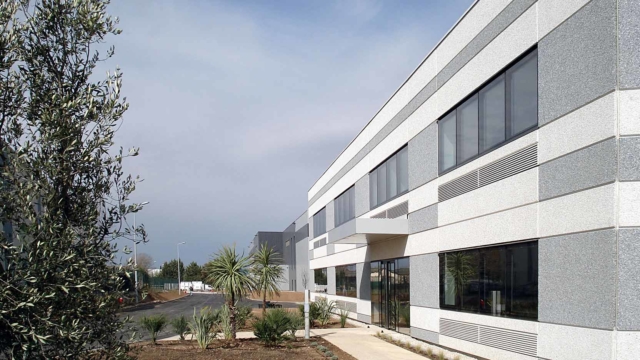 In PACA, GA is designing and building a logistics distribution platform for Paredes

It took only seven months to build the regional logistics distribution platform in Le Rousset in the Bouches-du-Rhône department for Paredes, a specialist in the distribution of health products and occupational protection. This feat was accomplished by GA Smart Building’s teams, who worked doubly hard to meet the project specification.

A broad scope of action

Far from limiting itself to handling strictly the construction aspect of the project, GA Smart Building rolled out its know-how in commercial property far upstream of the construction phase. First Paredes gave GA authority to represent it, delegating GA to find the ideal site for its regional logistics distribution platform. A certain number of plots were identified as meeting Paredes’s needs. A noteworthy fact that is rare enough to be worth mentioning is the fact that the project specification was defined jointly. So in this project the GA teams were involved in design and construction. The overall design was then prepared on the basis of the specification sheet before the construction phase commenced.

One of the special situations that arose was the need to conduct a hydrological study in compliance with the Law of 30 December 2006 on water and aquatic environments. Taking into account the plot in the middle of which the platform was built, and concerned about preserving biodiversity, the GA teams dug water holding tanks with a capacity large enough to be able to cope with the storm known as the storm of the century, and store water without incurring the risk of flooding the neighbourhood.

The platform is equipped with Galaxy Pilot® that ensures optimal control of consumption. And while it is still primarily an industrial tool, well-being and efficiency at work were combined. There are reception spaces where employees can meet and interact, break rooms, and eating areas with a terrace. Every effort has been made to enhance employees’ well-being at work. 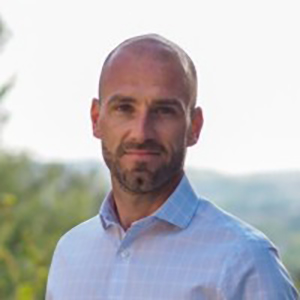 GA has laid the 1st stone of an industrial complex for Adam Boissons, a distributor of soft and alcoholic beverages.

GA integrates the Onfly.io solution to improve the BIM modelling of its projects and further speed up construction

GA Smart Building has chosen to work with the Onfly solution developed by BIM & Co to centralize, manage and share its BIM objects and data.