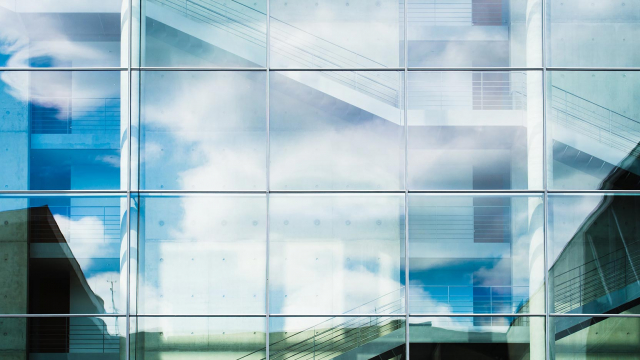 How is the company Opale unleashing the power of employees and creativity?

Based in Grenoble, the software development company Sogilis has instituted a new organisation, “Opale”. Transparent and liberated, Opale shows its employees trust, gives them freedom — and is duly rewarded in return. Let’s plunge into this new manager-free management style and find out what it’s all about…

With new technologies profoundly changing the way we produce value and work together, new modes of organisation and management are coming to light in companies. In his reference work, * Reinventing Organizations. Towards inspired working communities (Diateino), Frédéric Laloux examines non-hierarchical structures and challenges corporate paternalism, which too often disempowers employees, reducing them to mere operatives. In so doing, he presents a new managerial thinking centred on the trust and freedom of employees. He has dubbed this type of organisation “Opale”, and, as Le Monde remarks, extends from the “integral theory” developed by philosopher Ken Wilber, combining colour and management style, as well as from the tradition of the “liberated companies” studied by Brian M. Carney and Isaac Getz, for instance. Consequently, Opale relies on a method of organisation that eliminates traditional pyramid hierarchies in favour of collective decision-making in small teams — a vision of enterprise that is enjoying increasing appeal in France. One illustration is offered by Chronoflex, a company near Nantes that converted to this type of organisation in 2012, in an adventure described here by magazine L’Express.

Christophe Baillon, founder and CEO of Sogilis, a software development company founded in 2008 in Grenoble, first came upon the term “Opale” in Frédéric Laloux’s book. A self-taught entrepreneur and computer enthusiast, he immediately identified with the philosophy. “I was frustrated, when I was working as employee for others, by the way team members are too often treated as mere operatives,” he remembers. When he launched Sogilis in 2008, he recruited passionate, very high-level technical talents, and was determined to give them a different experience, “I wanted everyone to have a blast at work”, he continues.

“We set up a very distinctive management structure, in which the key word is trust.” Today, the 35-employee company operates without managers, the teams work in small groups and come to their own decisions in the day-to-day. There are just three “commands” structuring the organisation: “First of all, customer satisfaction is not enough — we aim for customer enthusiasm”, explains Christophe Baillon. The company even created a YouTube channel showing enthusiastic customer testimonials about the products received. The second rule at Sogilis is that “the company must generate enough turnover to pay salaries and invest in innovative projects”. Unlike traditional companies where monthly tracking charts serve as inspection tools for managers, at Sogilis everything is transparent and employees are aware of the amounts connected with contracts in progress, because as Christophe Baillon emphasises “everyone is part of the same adventure”. Lastly, the business owner wants everyone to enjoy coming to work, “this is important if you want to attract the best talents and keep them for the long term”. Beyond those ground rules, everyone is free to work wherever they want, and working hours are flexible so long as the teams meet their targets. A real revolution that gives employees a great deal of room for manoeuvre and transforms workspaces for the long run… Teams are more mobile than they have ever been. “Placing trust in employees yields excellent results” confesses Christophe Baillon, who declares himself in every way satisfied with this organisation, which he advocates as a full-fledged philosophy: “I push employees to claim their right to error, and cannot stand the culture of guilt too often found in companies. Anyone who wants to innovate has to make mistakes along the way and learn from them. ”

The question of recruitment is a key component in the proper functioning of the company. “If some people don’t play by the rules, the Company can go under!” acknowledges the founder of Sogilis. Top-down recruitment is a thing of the past at this Opale company, where new employees selection is handled horizontally and collectively by the teams themselves. Employees sponsor candidates who are then invited to take part in a group working session, for instance, a coding exercise or solving a complex computer problem. “It’s the perfect way to see whether the person is sensitive to our philosophy as enthusiasts, and to the way we work” recognises the entrepreneur, who officialises the recruitment decisions once the teams have given their go-ahead. “It is also a way of ensuring we don’t fall into the trap of growth at all costs! ”. Thanks to its Opale organisation, Sogilis, continuously stimulated by the ideas of its employees, has embarked on some enthralling adventures such as the creation of a start-up accelerator or the co-founding of a drone company, Squadrone System. “Some of those coffee machine conversations ended up sparking us to set out on these adventures together. We were able to boost our turnover, gain notoriety and experience incredible things!” says Christophe Baillon ebulliently. “The Opale model creates highly fertile ground for innovation, it opens up multiple opportunities” he adds. Recently, the Company provided support to an employee who wanted to move to Australia. Interested in the idea of canvassing new customers there, he is now director of a subsidiary of Sogilis Australia. Another employee based in Lyon launched an independent branch of the company in his conurbation and today has a team of some ten employees.

However, to preserve the Company’s spirit and its sense of cohesion, Christophe Baillon stresses the importance of frequent feedback. “We have individual reviews every four months with the employees and every month we do a collective debrief to take stock. You have to keep frustrations to a minimum,” he warned. “Paradoxically, when you put all your trust in the teams, everyone feels the need for feedback. Information is very important. There have to be regular discussions with the teams and customers. ”

Another of the great freedoms offered by the Opale company resides in the principle of opinion-seeking devised by Frédéric Laloux: Anyone is allowed to make any decision at the Company — provided they have sought the opinion of all the parties affected by the decision and of an in-house “expert” on the topic. Recently at Sogilis, the communications manager suggested that the company logo be changed, and made several suggestions. “There was no consensus in the team on the choice of the new logo, but I trusted her, the new logo is great and everyone loves it” explains the CEO of Sogilis. This principle of seeking opinions, unprecedented in the field of corporate governance, allows everyone to take the initiative by encouraging employee involvement. And to avoid all too outlandish initiatives, there is a procedure for conflict resolution and mediation in the event that a decision might undermine the proper functioning of the company and its philosophy. “This approach establishes employees first and foremost as people of good will”.

Convinced of the virtues of this horizontal and collaborative organisation, Christophe Baillon nonetheless recognises that this approach to management may not be the right fit for every company. At large companies, the challenge would be to effectively divide up the tasks and decision-making powers among small teams. “It also depends on the personalities and individuals involved. Not everyone necessarily enjoys making decisions and holding responsibilities. It’s an organisational mode that only works if people are passionate about it” he acknowledges.

Today, several French companies have set up Opale organisations, including Chronoflex and Favi. An inspiring way of operating, which, by giving power back to employees, spurs innovation and invites people to see their commitment within the company in a new light.

A brief glossary of new forms of management:

Holacracy: mode of governance that does away with traditional hierarchies to give employees more autonomy. Developed in 2001 in the United States by software publisher Ternary Software, this model has been adopted by large corporations such as e.g., Zappos, Danone, Castorama but also a number of SMEs.

An article by Usbek & Rica 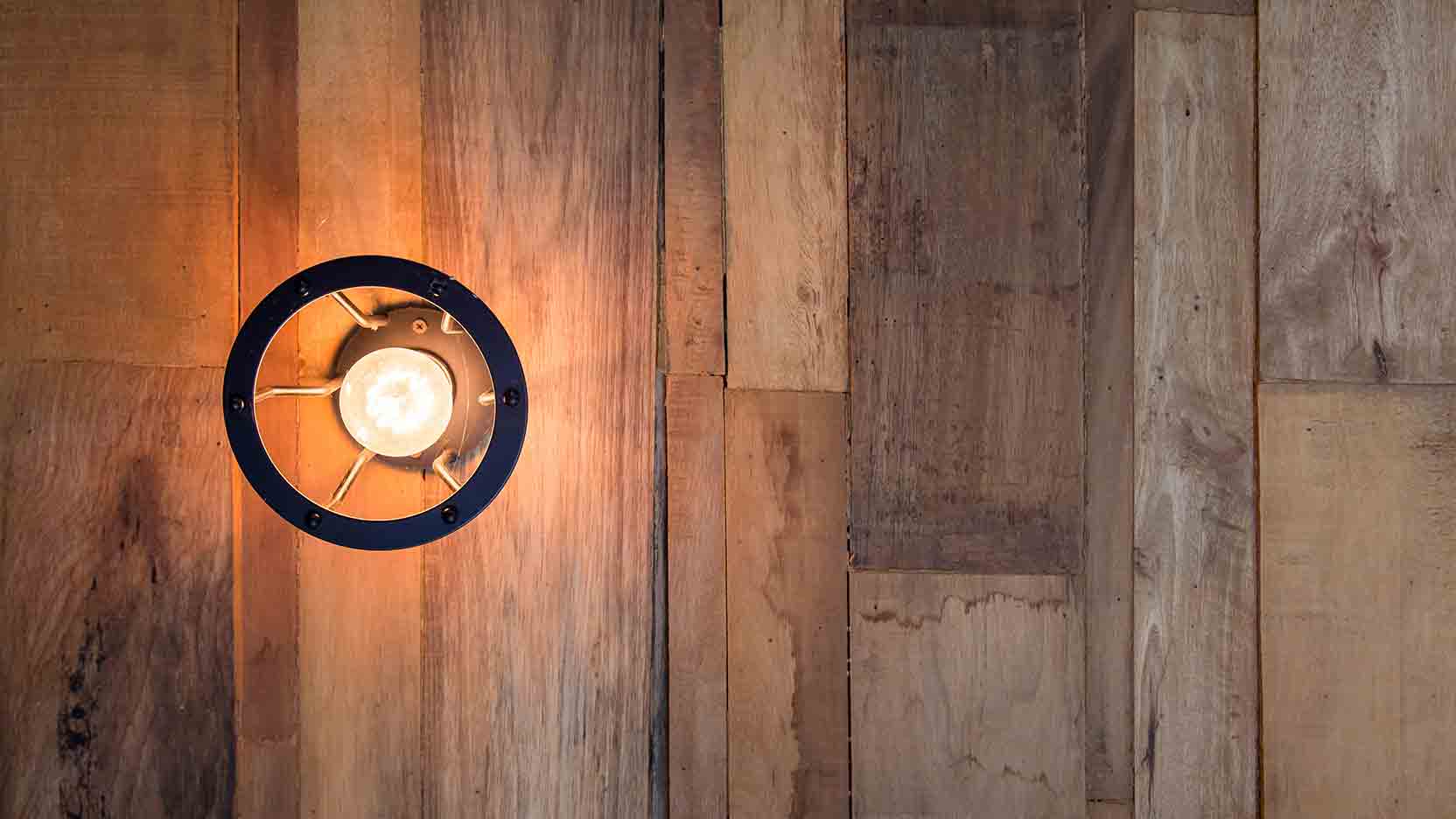 Smart building: this is not a light bulb

No offence to Thomas Edison, but traditional incandescent light bulbs will soon be just collectors' items. Deemed too wasteful of energy, too fragile, and obsolete, they are now frowned upon by individuals and building professionals alike. 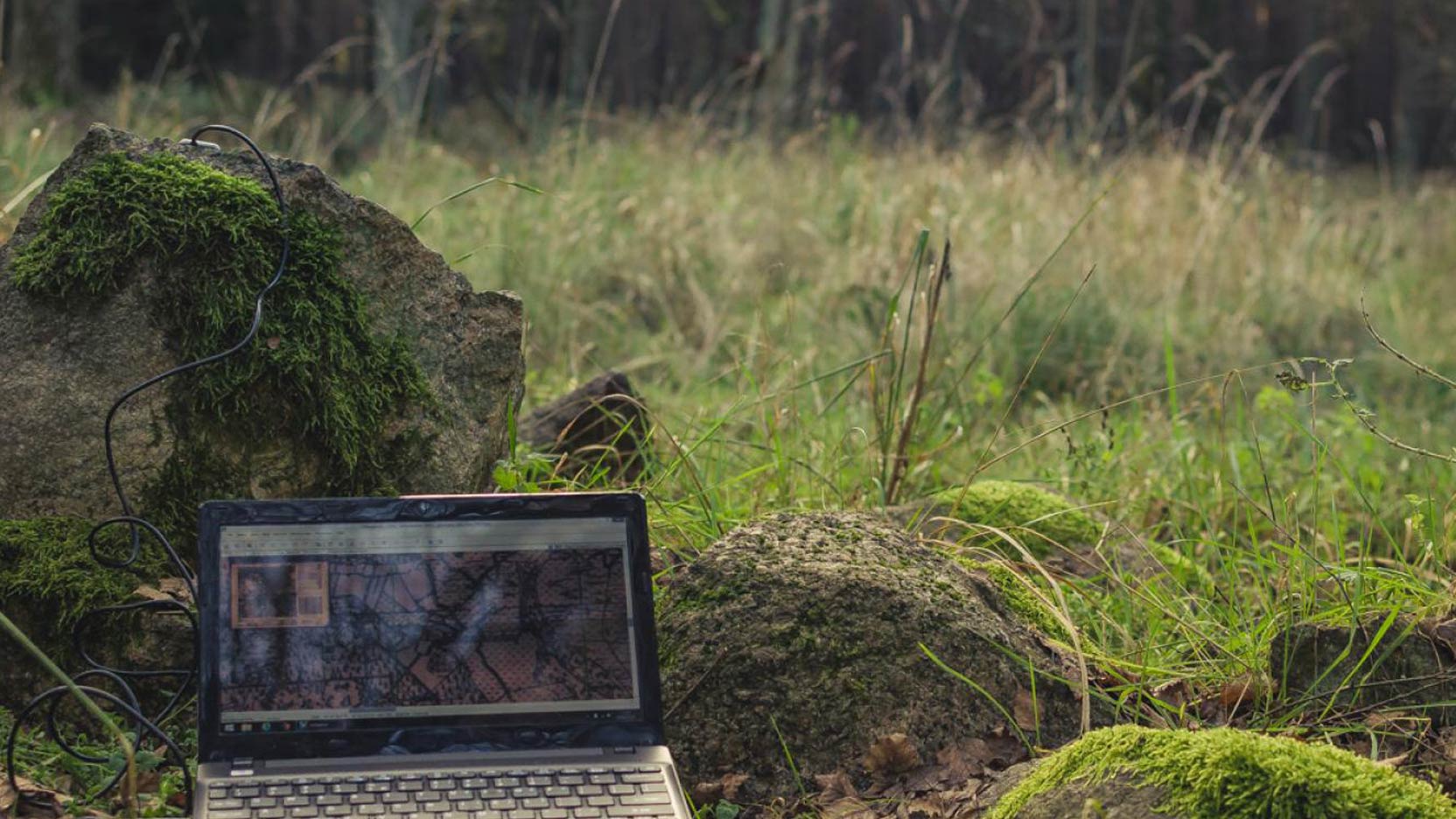 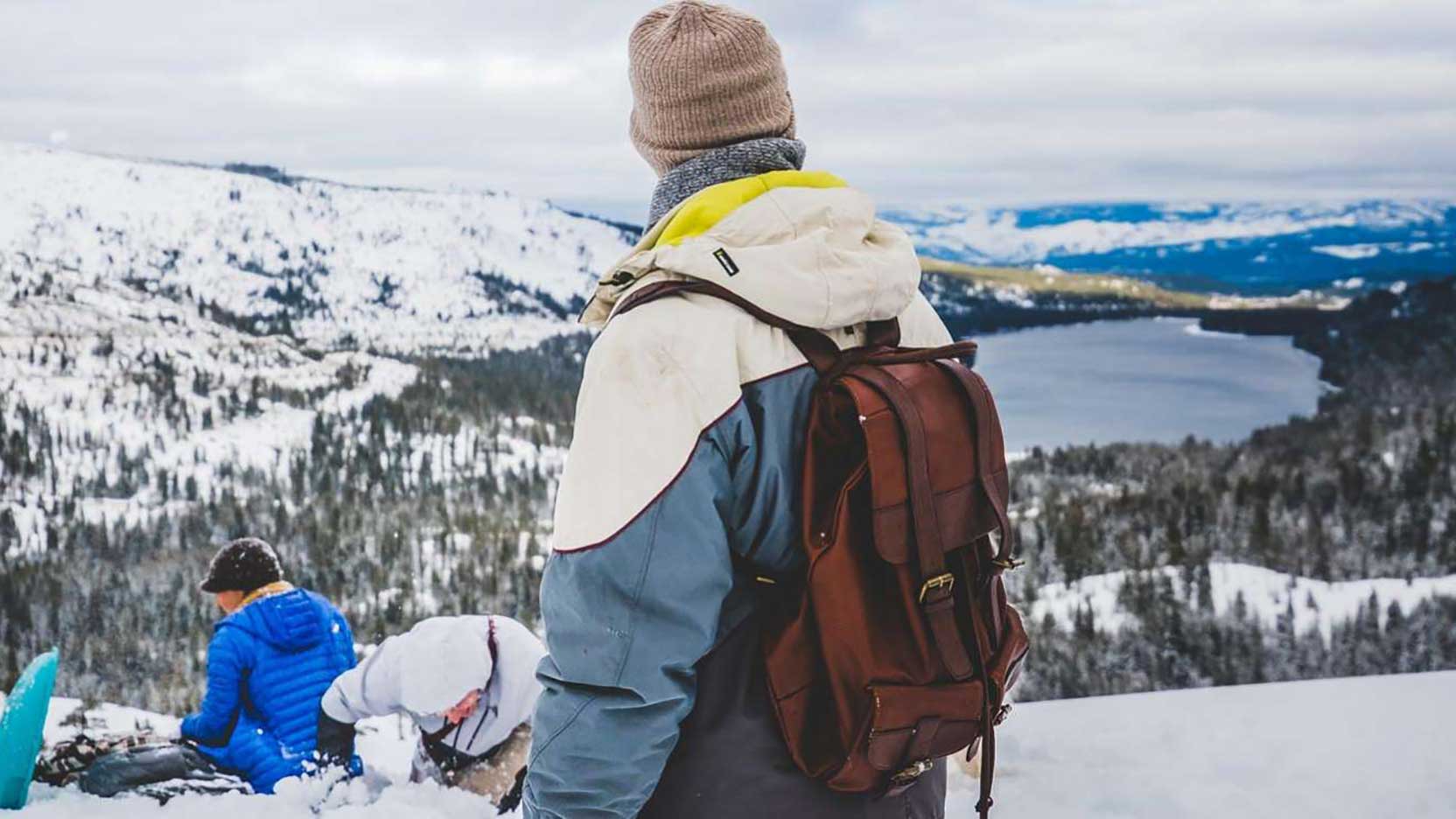