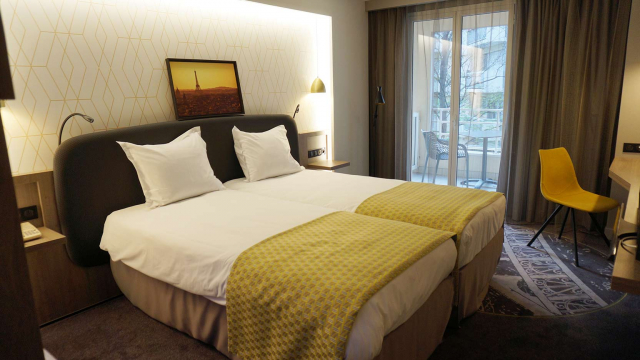 Already established in corporate and industrial real estate, GA Smart Building is adding another string to its bow. And not just any “string”: in the 16th arrondissement of Paris, for the first time in its history, GA Smart Building has renovated a 4-star hotel.

The Auteuil Tour Eiffel Hotel, owned by the Saint James and Albany Group, located on Avenue Félicien David in the sixteenth arrondissement, will boast, once the renovation is complete, a total of 102 rooms. 8 new rooms have been created on the 8th and top floors of this 3,555-m² building. The renovation covered all the rooms as well as the hotel’s common and private areas. To meet the expectations of an increasingly demanding clientele, new well-being areas were developed in the basement, enabling in the creation of fitness and sauna rooms.

A more contemporary and functional décor

Interior designer Elisabeth Denis-Haulin, of IDHE Intérieurs, specially designed a setting that gives the establishment a whole new glow: a new commissary, business centre, bar with terrace, more open breakfast room, etc. To optimise circulation and operations in the hotel’s common areas, the entire ground floor has also been given a makeover.

No small feat: within 6 months, the works had ended

The key constraint for this real estate project: time. It was essential that the renovation be completed in no more than 6 months, during which time the establishment would have to close its doors. With its logistical expertise from its industrial know-how, GA Smart Building found just the right response to this challenge. The teams at GA Smart Building put a special focus on organising and supervising the site. They relied in particular on the Lean Management method, which optimises work management and organisation by having partners work together.

GA Smart Building’s first experience in hotel renovation, an area in which it aims to become a leading player, can be called nothing less than a success. 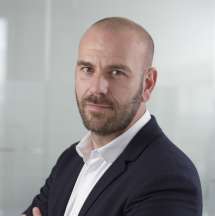 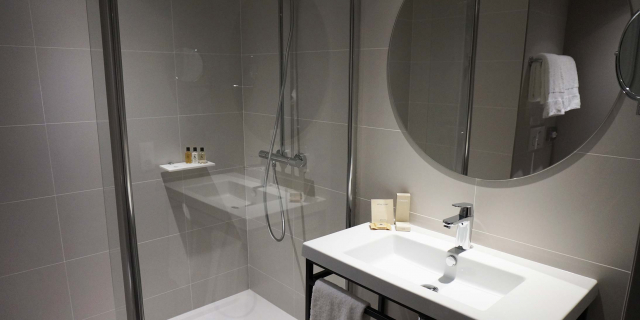 GA Smart Building has renovated the Auteuil Tour Eiffel Hotel, owned by the Saint James and Albany Group, located on Avenue Félicien David in the 16th arrondissement of Paris.

Renovating to give new life to buildings

Built jointly by GA Smart Building and Vastint Hospitality, the first Moxy Hotel in France has opened its doors at Roissy-Charles-de-Gaulle airport.