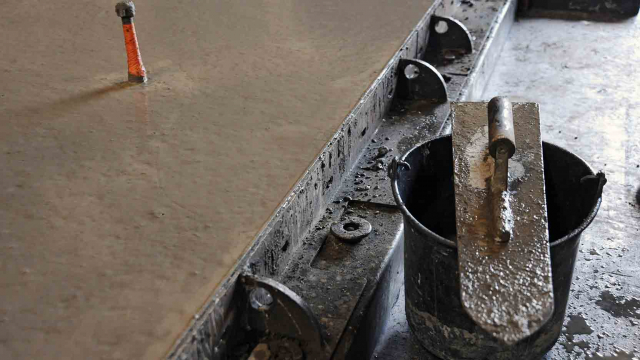 Concrete: the comeback of a resistant – and attractive — material!

You either like it or you don’t: concrete rarely leaves people indifferent. The external appearance of buildings constructed in the 1960s and 1970s is the main reason for this attitude. Yet concrete has qualities that are very advantageous for modern construction and innovations are constantly being developed. Concrete may yet be considered a noble material.

Concrete, as is well-known, is made by mixing sand, gravel, cement and water. Concrete is also well known for having a poor image in France, a direct legacy of the unattractive buildings erected in the 60s and 70s. Sometimes contested, concrete nevertheless has unique characteristics that are likely to make it virtually irreplaceable:

Concrete at the heart of the GA Group

At GA, our constructions are based on patented processes for construction and assembly using prestressed concrete, enabling us to guarantee high quality of the final result, extreme precision of assembly, and shorter on-site construction times. In 2015, for example, 9,539 cubic metres of concrete were produced in our factory in Labège, near Toulouse, alone.

To present all the types of concrete made by the GA Group, a new showroom is being designed in Labège. This fun, interactive space will complement the showroom at the company’s head office, where numerous samples are on display, including one of concrete with a leather hide effect (after being brushed 6 times in succession), which was used, for example, in the Luminem project in Bobigny.

Concrete is constantly being reinvented. There are two new concretes that are most widely known: highly resistant ultra-high performance fibre-reinforced concrete (UHPFRC) and self-cleaning, pollution-reducing concrete containing particles of titanium dioxide – a kind of titanium that GA has been using for over 25 years.

Concrete is being reinvented aesthetically as well. Polished, stamped and sprayed concretes are used to decorate both the exterior and the interior of buildings. An example of the smooth, elegant surfaces these concretes produce can be seen in artist Milène Guermont’s monumental work composed of drops of water and sensory captors, which is installed in the lobby of the Agua building, the GA Group’s head office in Toulouse.

Concrete is even used in original works of art. An emblematic example is the first dress made of concrete, designed by François-Charles Genolini for Chanel. According to the designer, who sets himself no limits with the material, “with concrete one can explore fields such as interior design, architecture, furniture and lighting. All prospects open up!” The latest example is giant Legos made of concrete – not recommended for young children. 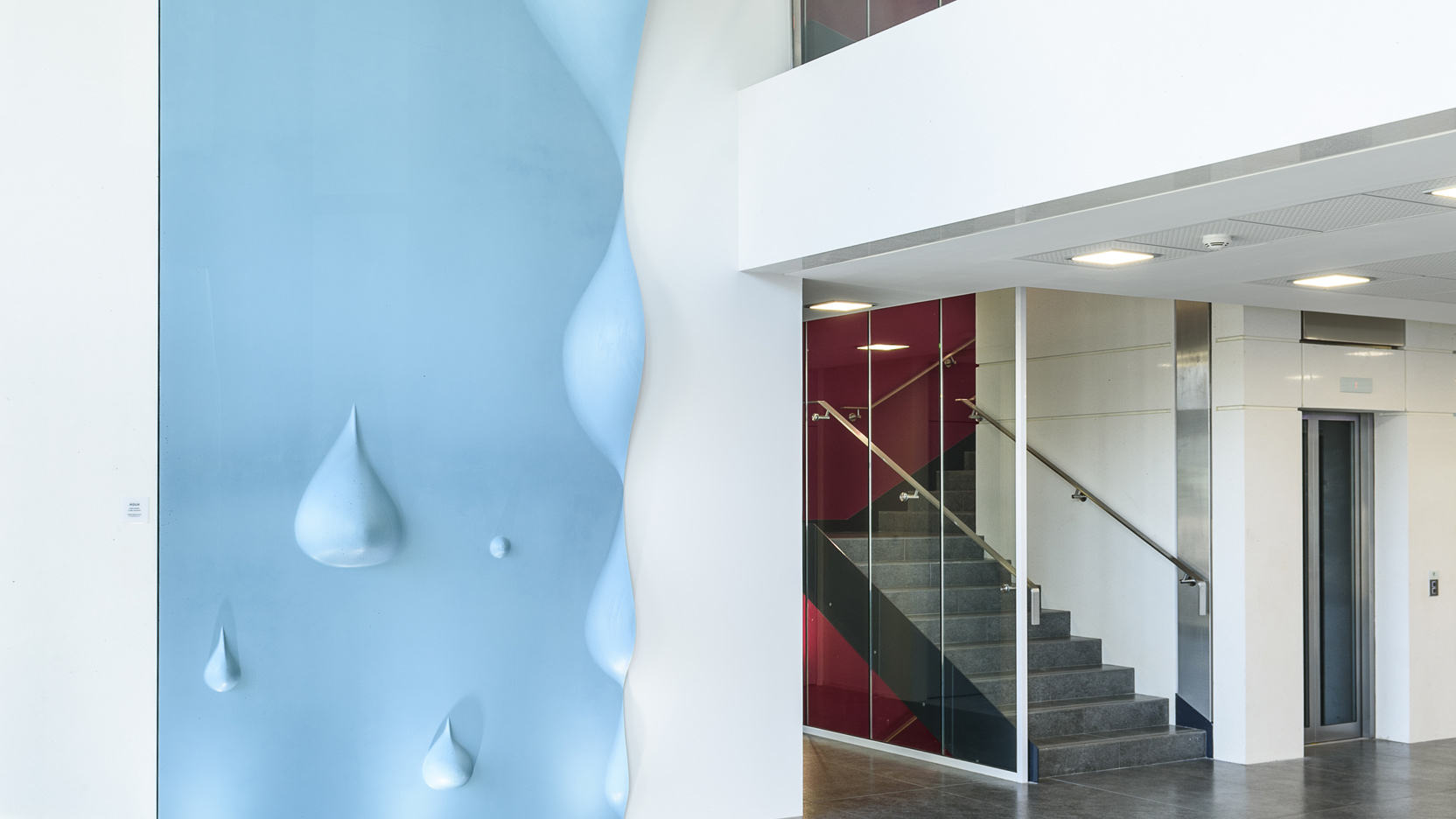 Is concrete an artistic material?

Although concrete is more often associated with sturdiness, resistance and rustic simplicity, it can also be an attractive, noble material. Many architects, artists and designers give it a central, sometimes unexpected, role in their works. 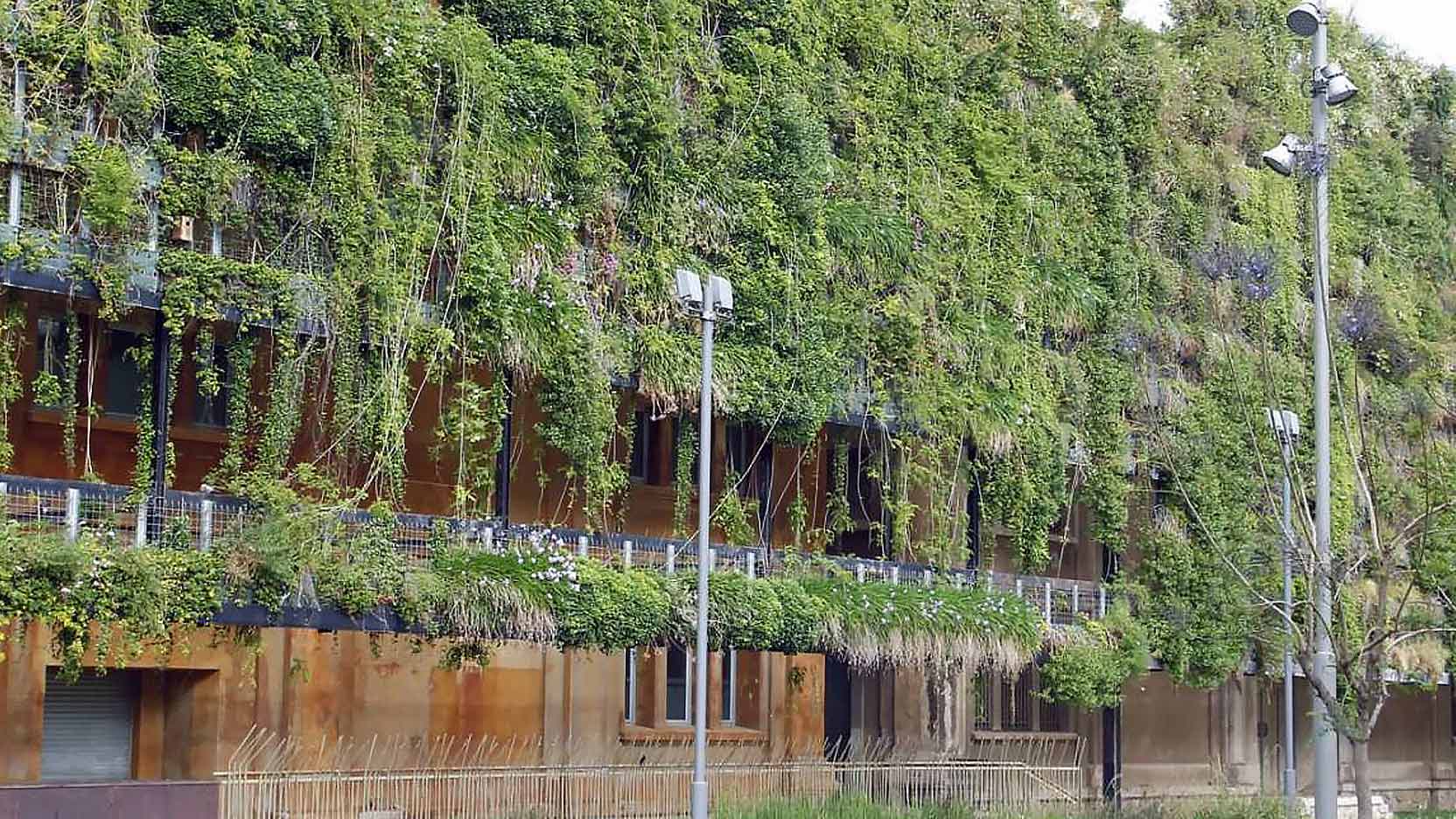 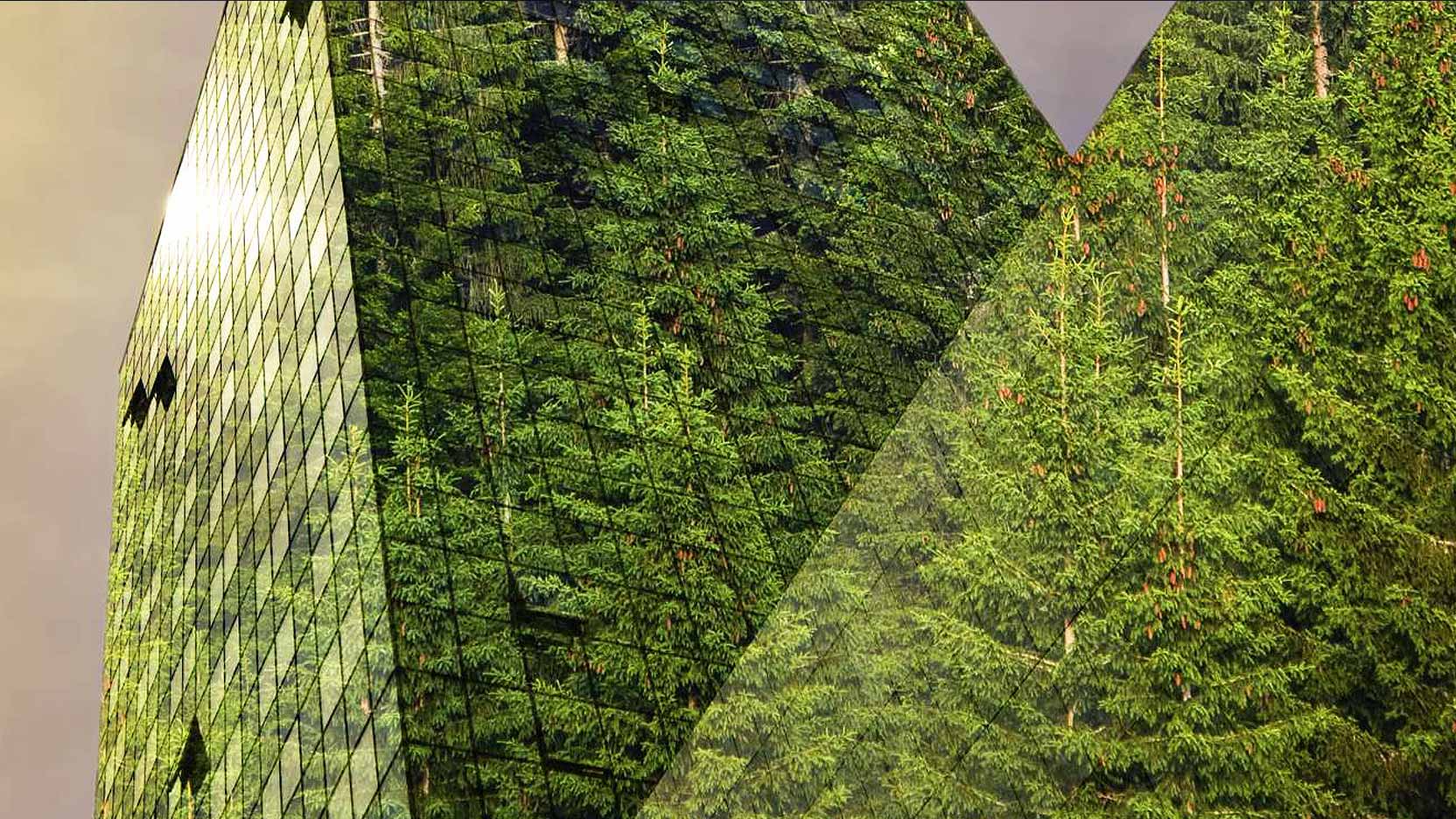