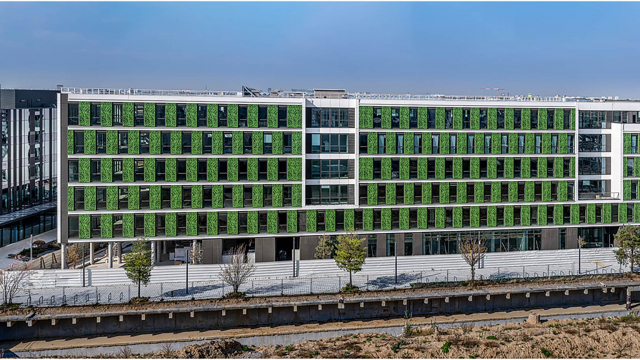 The Belaïa building of 23,500 m² in Cœur d’Orly has been delivered!

We have delivered Belaïa, a new building resulting from a 50/50 co-investment between Aéroport de Paris, owner of the land, and Covivio, the project’s promoter.

Located in Cœur d’Orly, the Paris-Orly business district, Belaïa has a total surface area of 23,500 m2 on six floors, including 21,200 m2 of offices, 1,300 m2 of inter-company restaurants, and 1,000 m2 of shops at the base of the building. Opening to a wide indoor garden, it has direct access to the T7 tram and the mechanised pedestrian footbridge connecting Coeur d’Orly to the airport terminals in less than six minutes. In order to make the lives of its occupants easier and promote their well-being, Belaïa has two reception halls, flexible and landscaped office spaces, modular spaces, with a generalised ceiling height of 2.70 metres and 492 parking spaces.

In the month of June 2017, Covivio (formerly Foncière des Régions) asked us to redevelop the design of the initial project, whose Building Permit had expired.

The project was developed in partnership with the winners of the architectural competition launched in 2008 by Foncière des Régions, Ateliers 115 and Alain Derbresse. The goal was to rework the project by integrating GA Smart Building systems while remaining true to the architectural rendering of the Building Permit.

Thanks to our characteristic off-site construction approach, delivery was made as soon as possible, at the end of October, after 24 months of work (including three months of delay due to construction stoppage during the 1st lockdown related to the Covid-19 health crisis).

Belaïa aims for the certifications of NF HQE® at the “Excellent” level and BREEAM at the “Very good” level.

It should be noted that Belaïa, half of which is leased by ADP, constitutes the second phase of the “Rectangle” project initiated in 2014, with the construction of the Askia building, and which includes the completion of a third and final building. 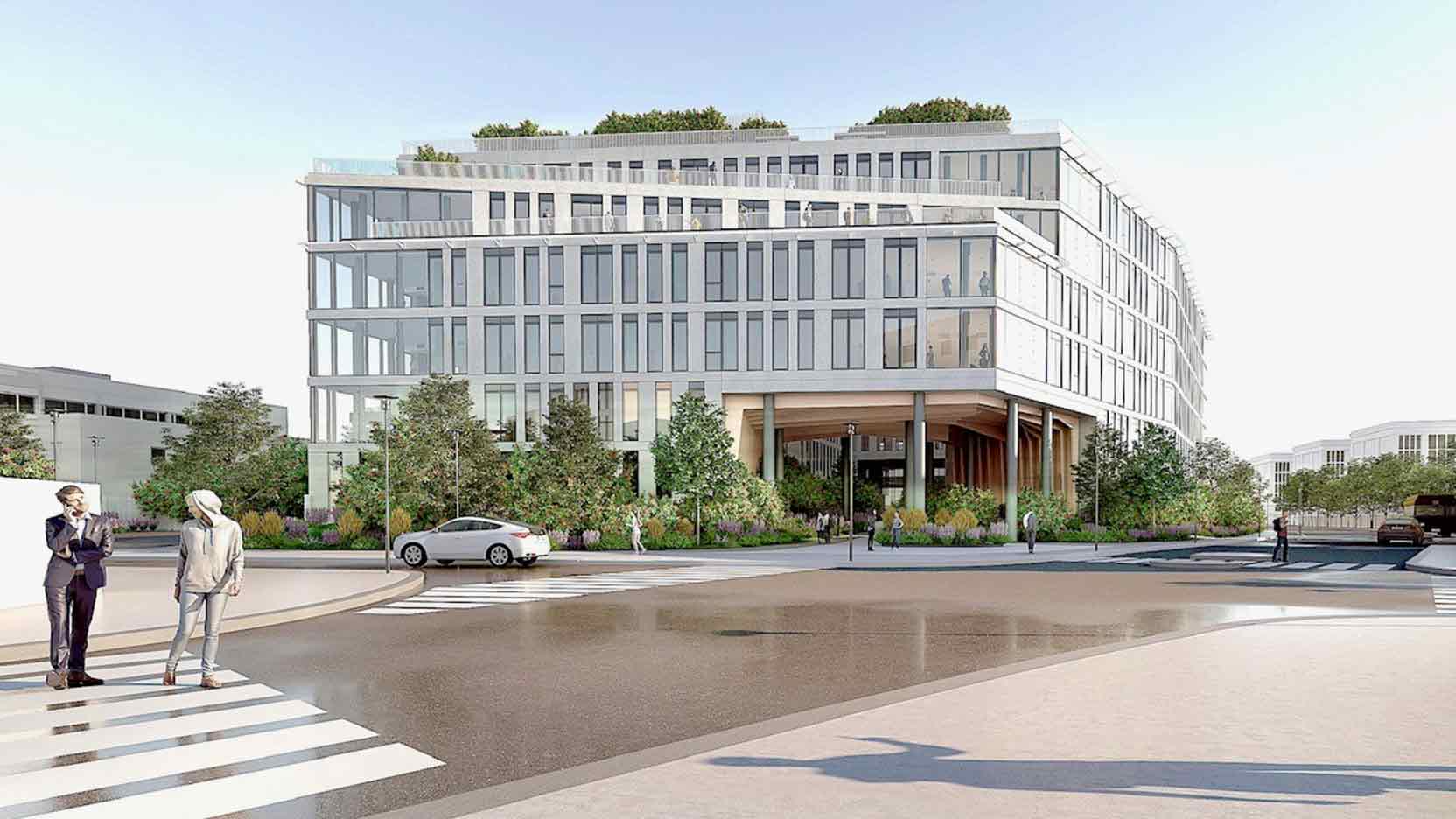 BNP Paribas Immobilier Promotion Immobilier d’Entreprise and GA Smart Building have signed a lease in future state of completion for 15,400 sqm on the Gardens building, designed for the UP Group. 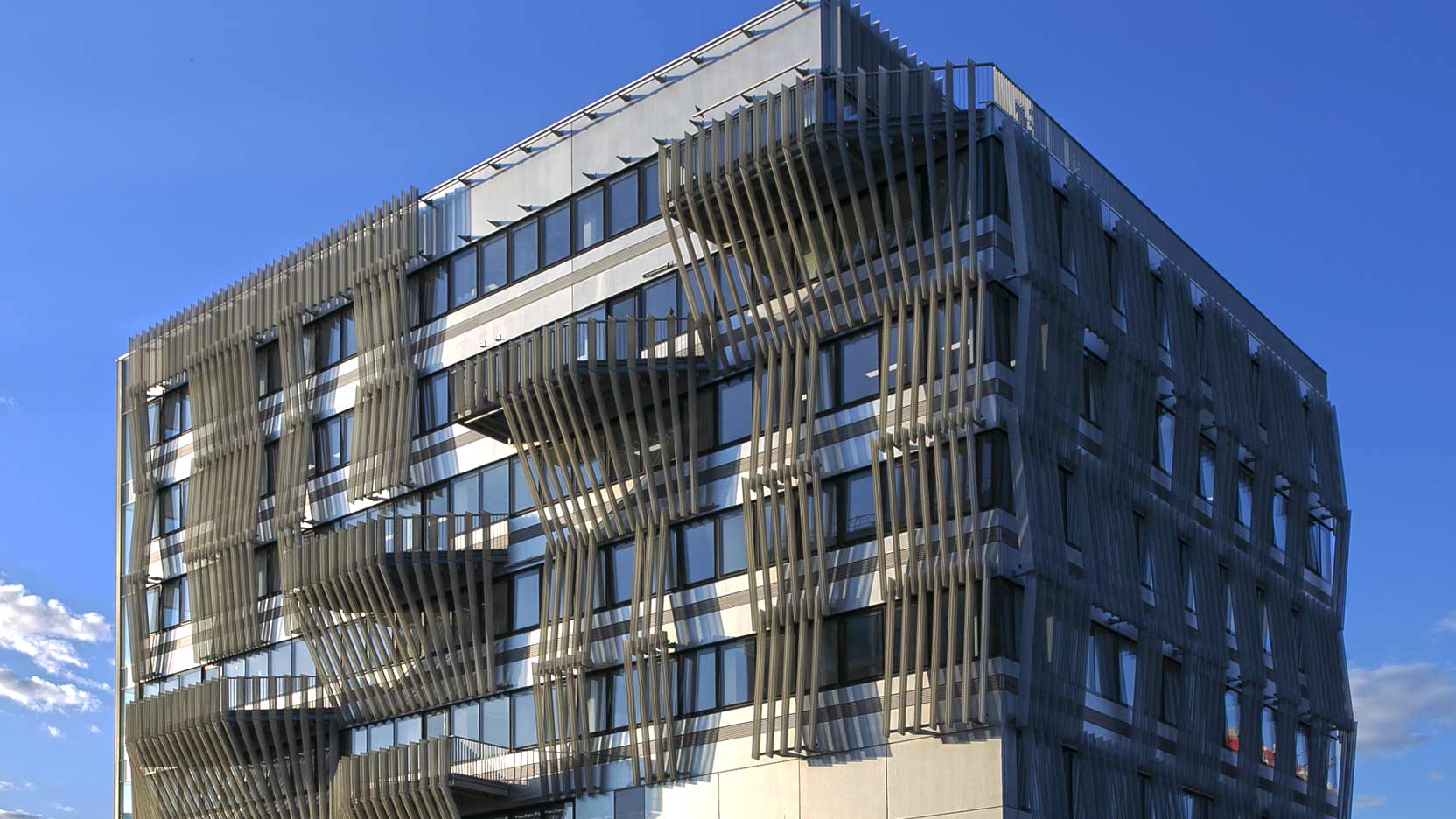 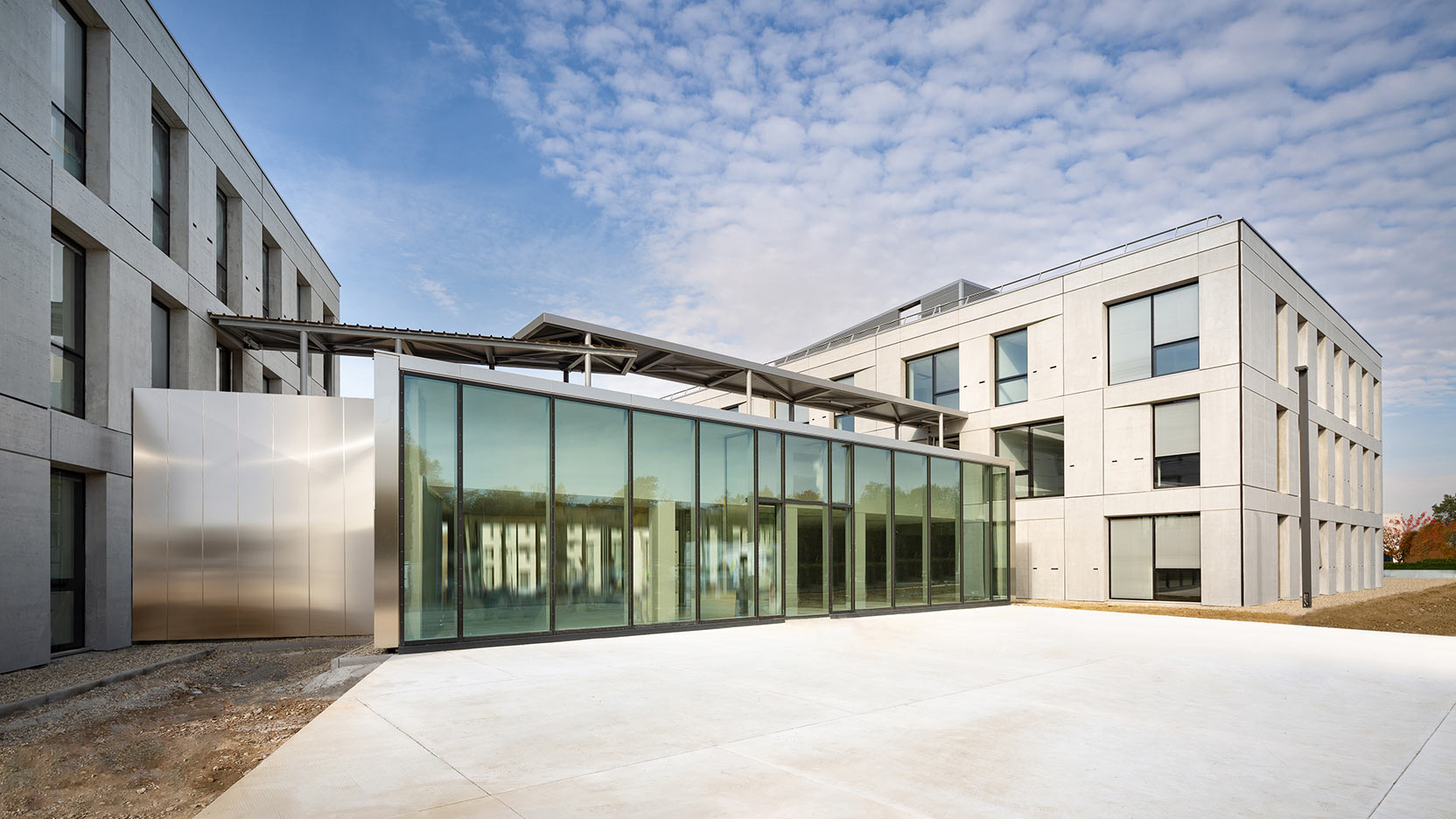