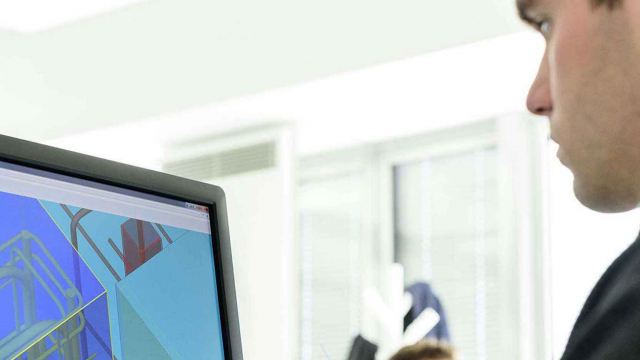 All about BIM: 6 questions for Rémi Visière

The emergence of BIM (Building Information Modelling) in the GA Group has transformed working habits and methods. FullBIM, the digital modelling process implemented in the Group, is more than just a tool — it is a collaborative initiative that mobilizes all the players in all phases of a property scheme, from design to construction and all the way to operation. In this interview Rémi Visière, the GA Group’s BIM Manager, elaborates on FullBIM.

Are you more a BIM person or a FullBIM person?

Rémi Visière : Totally FullBIM ! This approach that has been adopted by the Group covers the digital processing of modelling used throughout the life cycle of a building. It becomes the backbone of the project!

How did the use of the digital model emerge?

R. V. : The GA Group has been exploring 3D modelling as a way of improving its production processes for 10 years. The first brick was laid, as it were, in 2006 by Equilab, one of the Group’s subsidiaries, when CAD (computer-aided design) tools started being used. The original purpose was to model and aggregate data in order to develop, design and manufacture GA’s air handling modules. A truly collaborative platform was developed for the management of the product’s life cycle. Then in 2008, our Engineering and Design office, Oméga, consolidated the use of 3D models by adopting a similar solution. The goal then was to improve our in-house processes for designing and producing prefabricated concrete components in close collaboration with our factories . This involved shifting all our projects onto a digital modelling base rather than continuing with traditional work based on drawings.

So what’s good for concrete is also good for the building?

R. V. : Right! That is the principle of FullBIM, which was created in 2014: work out a collaborative methodology based on digital modelling and apply it to the entire value chain of a project from its design to its operation, getting all the players involved. The first project designed and managed using FullBIM was truly an experimental lab. This project was our new head office, Agua, in Toulouse, built in 7 months and completed in late 2014.

A resounding success! Did it give rise to similar projects?

R. V. : In 2015, we completed 3 “locomotive” projects in FullBIM: the Technopôle in Grenoble, Luminem in Bobigny and the Thales Campus in Bordeaux. For the Thales project, 15 companies collaborated on the modelling of the mock-up, which compiles no less than 215 models. And for 2016, all our development projects are based on FullBIM.

What are the practical benefits of FullBIM?

R. V. : FullBIM enables us to manage complex problems during the design phase by means of digital tools, rather than resolving them on the building site during the construction phase. This requires great meticulousness in the design phase but eliminates many common execution problems. It is too early to be able to calculate productivity gains, but we already know that we have cut steel waste in the factory to one-fourth of its former amount and that construction site problems encountered in our FullBIM projects are appreciably reduced. FullBIM is a strategic collaborative tool because it is a vector of decreases in prices, better customer relations, improvements in the quality and safety of the building frame, and so on. It is a major competitive edge for the Group!

R. V. : FullBIM is intended to come into widespread use in the GA Group, which is already the case for structural works, methods, and certain technical equipment. The idea is to extend it upstream and downstream alike so that a given project is conducted in FullBIM from A to Z. Ultimately, the whole building operation, including maintenance, space planning, CTM, indoor geopositioning, eco-performance and the like, could turn BIM to good account. With our GA Services unit, we want to get reliable, dynamic data (such as the condition of equipment, room occupancy and energy consumption) from the Digital Model, and propose a simple, intuitive interface for reading and using these data as efficiently as possible. There are benefits for everyone! 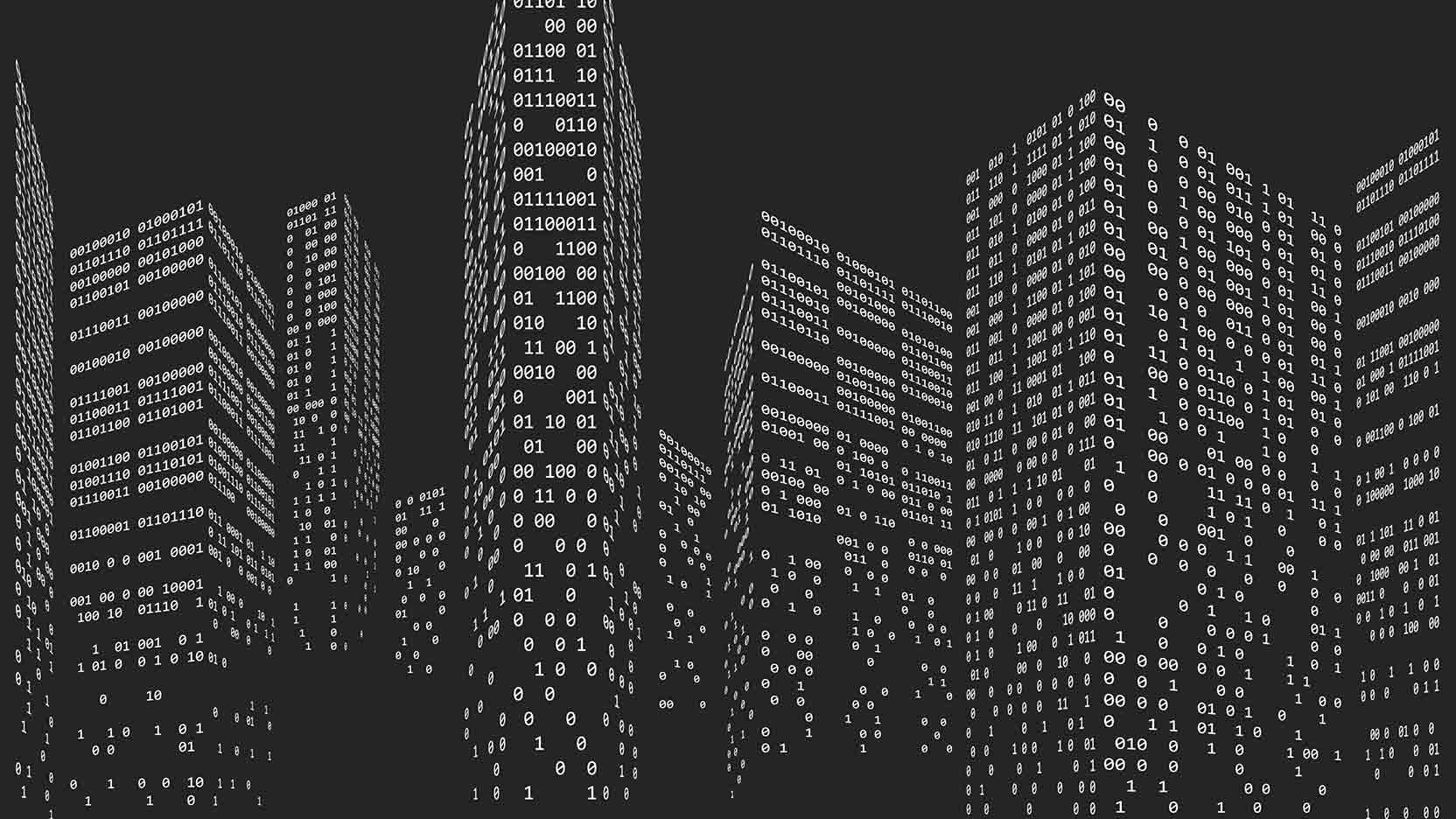 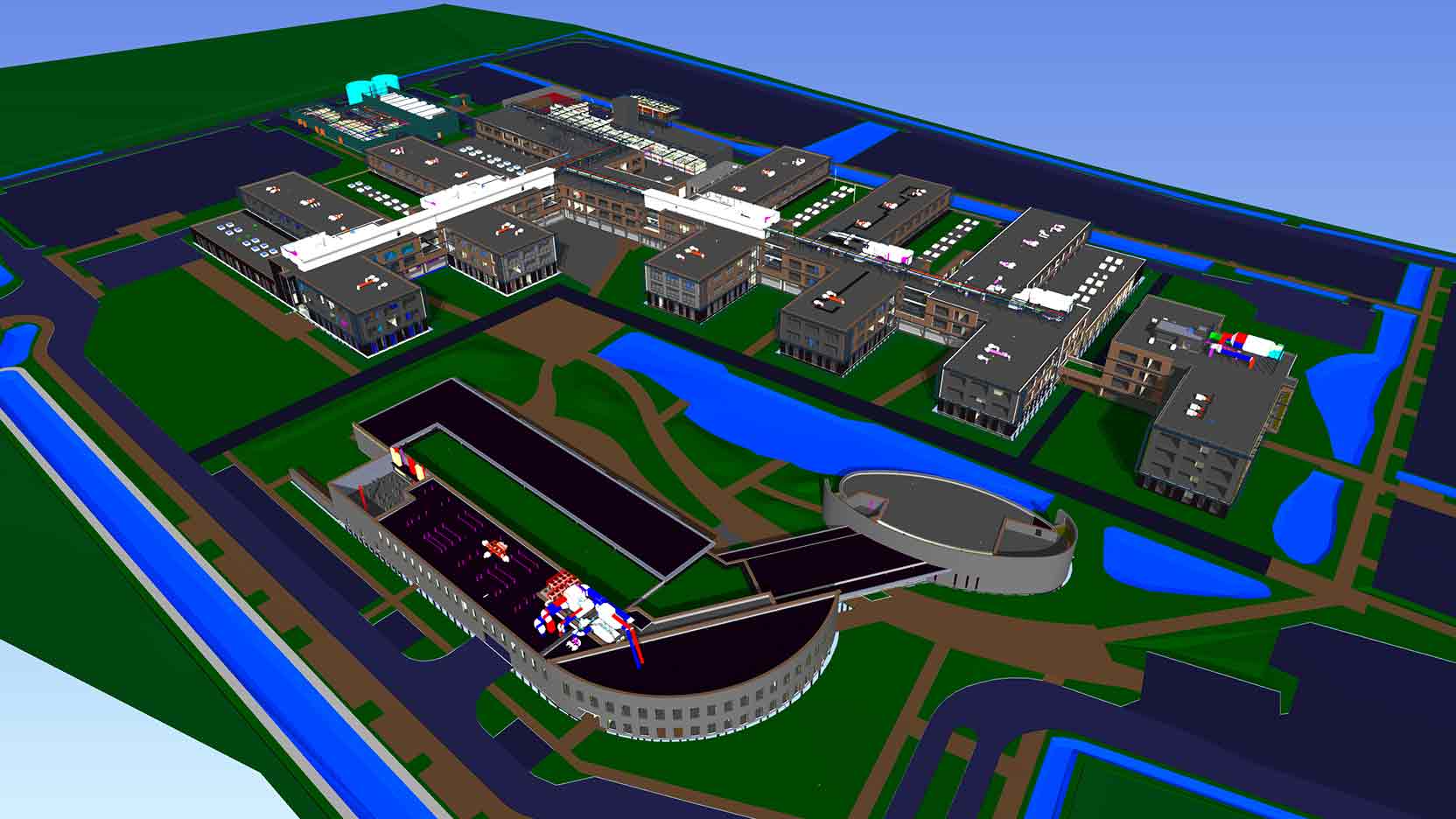 This year, 73 winners of BIM Awards from all over the world competed for the Tekla international prize. The Tekla Global BIM Awards spotlight bold projects that stand out for the impressive design and construction of their structures. 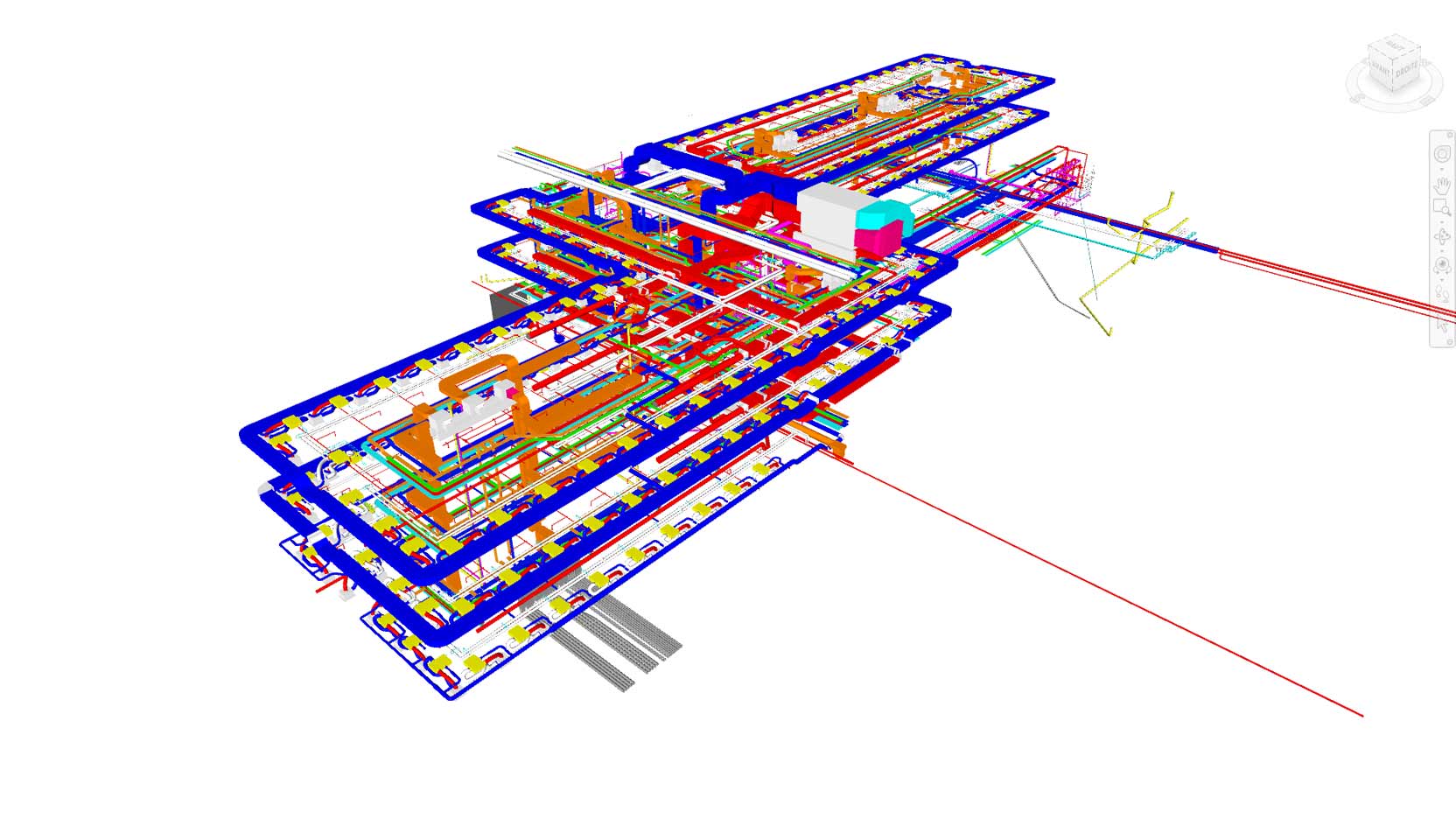 GA integrates the Onfly.io solution to improve the BIM modelling of its projects and further speed up construction

GA Smart Building has chosen to work with the Onfly solution developed by BIM & Co to centralize, manage and share its BIM objects and data.